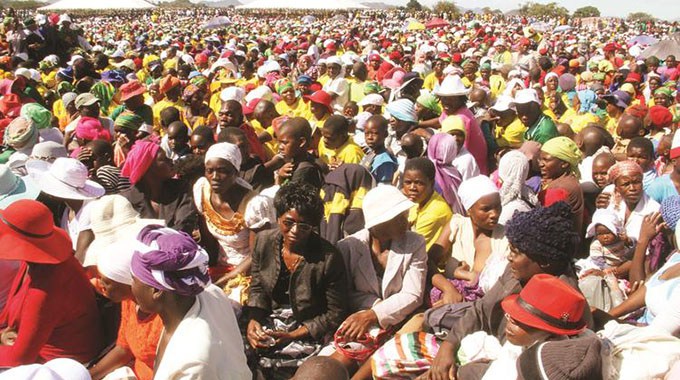 “He (Mnangagwa) acts as if he wants to become a headmaster because we have seen the abuse of school children that is going on when he forces them to attend his campaign rallies, leaving us wondering whether he is serious about contesting for the country’s presidency or he wants to become a school headmaster.”

Several schools have been forced to suspend learning with teachers and school children forced to attend Zanu PF rallies addressed by Mnangagwa.

Zinasu said the new dispensation came with promises to uphold human rights but it is clearly failing to do so.  DailyNews

“The whole system is congested with idiots,” Sikhala fumes while in leg…