Mhofu goes for the big guns

Warriors coach Sunday Chidzambwa has stuck to his promise by drafting some of the country’s best players for Zimbabwe’s defence of the COSAFA Cup in South Africa after calling in a number of power-hitters for the tourney. 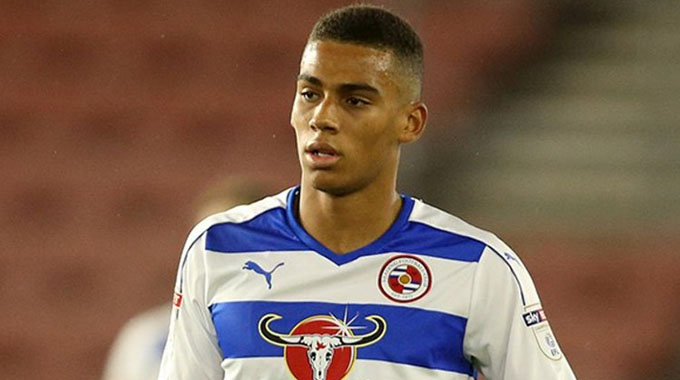 The coach says he wants to use the tournament as part of his squad’s blending for their AFCON qualifiers which resume in September because he won’t get another chance to see his men in action in a competitive match.

Chidzambwa has also included the players who were either born or grew up in Europe and had previously been overlooked when it comes to national team assignments.

Part of the British Brigade finally made it late last year when Kundai Benyu, Admiral Muskwe, Macauley Bonne and Kundai Benyu heeded the call and responded to the call to feature for the Warriors in friendly matches against Lesotho and Namibia.

Musona’s last match in the national team colours was when he led the team to an emphatic victory in the opening AFCON qualifying match against Liberia at the National Sports Stadium in June with a hat-trick.

Also expected to make a return is Sparta Prague defender Costa Nhamoinesu who has returned from injury and played 90 minutes at the weekend for his Czech Republic side in a league match.

Triumphant Club Brugge midfielder Marvelous Nakamba, who was also the skipper for the four-nation invitational in Zambia in March, has been drafted.

Warriors team manager, Wellington Mpandare, said they hope that they will get the bulk of the players in the provisional squad.

A 20-member team will travel to South Africa and the technical team is hoping that the withdrawals will be covered from the enlarged squad which they have called.

“We understand that some of the players have pressing commitments at their clubs. Singida have already indicated that they have important Cup games coming up and really want to feature Tafadzwa Kutinyu in those matches.

“We had to overlook players like Ajax Cape Town Gerald Takwara, whose team is involved in crucial relegation play-offs. We considered the importance of those games for his career and his club.

“We will consider the requests of players who might want to be excused for some reasons. We will look at every issue,” he said.

The manager added that some of the foreign players who were either born abroad or left the country, were processing documents to acquire local passports.

“Tendayi Darikwa and Adam Chicksen last week went to our Embassy in the United Kingdom to fill in application forms which will then be sent here,” said Mpandare.

He said they understand some of the players like Polokwane City goalie George Chigova and Kaizer Chiefs defender Teenage Hadebe were injured, but will wait to get official confirmation from their respective clubs.