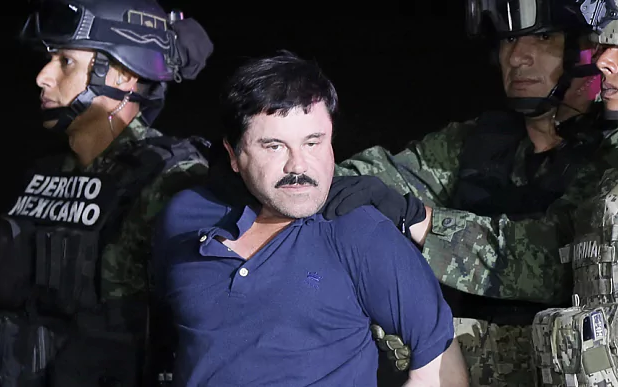 Infamous drug lord Joaquín “El Chapo” Guzmán will have to suffer in solitary a little longer, as a Brooklyn judge ruled Wednesday the cartel leader’s trial will now kick off in September, not April as originally planned.

The kingpin had initially been scheduled to stand trial on a litany of charges, including criminal enterprise and international cocaine trafficking, beginning April 16.

Yet as the anniversary of the 60-year-old’s extradition to the United States approaches, Brooklyn federal court judge Brian Cogan pushed the proceeding to September. No exact date has been set.

The order comes after the Sinaloa Cartel leader’s lawyer, A. Eduardo Balarezo, asked for more time to prepare for what’s expected to be a three- or four- month trial.

The lawyer cited the restrictive conditions placed on his diminutive client as he languishes at the Metropolitan Correction Center as inhibiting his defense team’s ability to prepare.

Prosecutors did not fight the request to push back the proceeding.

Guzmán has repeatedly complained about the conditions under which he’s being held — claiming the time alone is bringing on auditory hallucinations in which he hears “Mexican music” at all hours.

His lawyers have previously described his jailhouse quarters as “the worst, most restrictive conditions of any prisoner currently detained” in the United States.