Marriage on the rocks over underwear 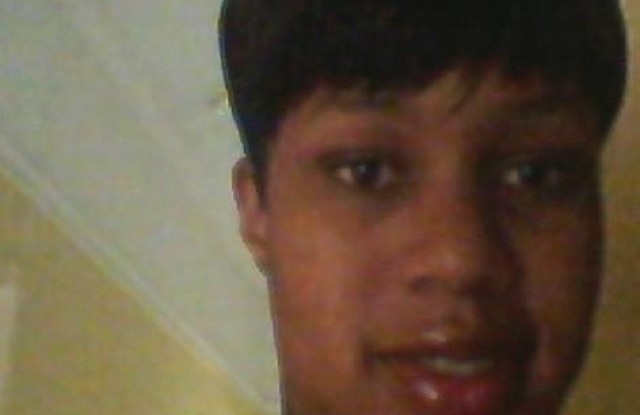 A marriage of four years is on the rocks because the husband failed to buy his wife underwear. But he could buy for his small house.

Cavin Chidakwa reportedly told his wife Stacey Mukwa that he was not obliged to buy her underwear following her demands.

Chidakwa’s sentiments didn’t go down well with Mukwa who became angry. Since the day in question, she became abusive whenever her demands were not met.

These revelations came out before Western Commonage magistrate Tancy Dube.

Chidakwa applied for a protection order against his wife as she had allegedly become violent.

“I am customarily married to Mukwa and she is in the habit of provoking me. I am afraid I might end up reacting with the squabbles ending nasty.

“She assaults me using any object nearer to her including bottles and when I move out she follows behind throwing stones and shouting at me in public,” said Chidakwa.

He further revealed that he had lost dignity as his wife also went to his work place to cause drama and at one time even destroyed property.“I beg the court to stop her from provoking me and coming to my work place as she always threatens to cause drama.
“My effort to seek help from police and relatives was to no avail,” he said.

In her response, Mukwa said that they had problems because the man does not take care of her and the children.
“When he went to South Africa, he never bought me anything, but I found receipts for ladies’ pants. When I asked him about the issue he told me that he was not forced to buy me those things.

“I then broke property as I was angry. We have marital problems whenever he has a girlfriend,” she said.

To justify her actions, Mukwa also poured out her heart revealing that the man was useless as he did not take care of her and the children.

“He does not treat me well though I do everything for him. He does not take care of me so who will do? I will go to his work place and fight for myself and children,” said Mukwa.

The presiding magistrate referred the couple for counselling. B-Metro