Dendera musician Suluman Chimbetu has mentioned The Volt as one of his biggest hunting grounds. The uptown joint has hosted the musician on several occasions and the response has been overwhelming. 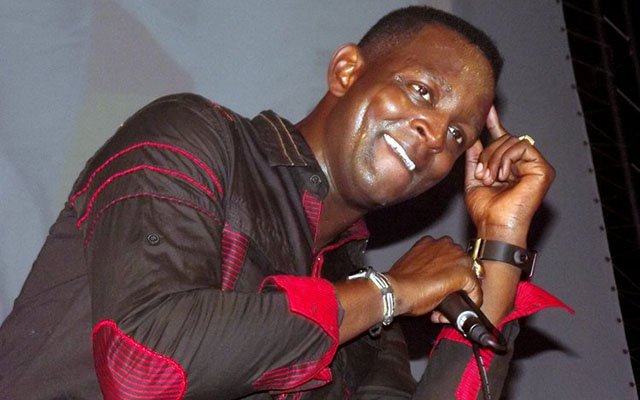 On that note, Sulu is scheduled to perform at the venue for a show dubbed “Dendera Summer Jamboree” on Thursday next week. It’s a special show for Sulu to his fans, and he will perform part of the new songs.

Since the release of album “Jamboree” the musician is basking in glory with song “Alice Mbewe” being an instant hit. His manager Carlton Muparutsa said they were ready to host the massive party. “It has been a good year for us as our album is doing well. Our shows too have been doing well,” he said. He said as the name of their album suggests, they have been celebrating.

For the show they have surprises for the fans.“We have a big surprise for our fans at the show and they must come in their numbers to witness the big surprise,” he said. Show organizers said they have been satisfied by the response of Sulu’s shows at The Volt.

I cherish my dad’s teachings- Sulu

“We have hosted Sulu on several times at this venue and he has been doing well. Our Patrons have shown satisfaction to the musician’s act,” said one of the organizers. “He said it will be a good day for patrons as they will enjoy music from Sulu. He has already hinted about a surprise on the night and his fans should come in their numbers to support him,” he said.

With six albums in his name, Sulu has managed to maintain the legacy of Simon Chimbetu. He has managed to bring hit songs with some collaboration complimenting his efforts. Each time he releases new album, his fans are assured of something new and interesting. On Jamboree he introduced house beats, leaving fans with a variety of songs to enjoy. The Herald

Zifa to meet over Warriors coach

I cherish my dad’s teachings- Sulu