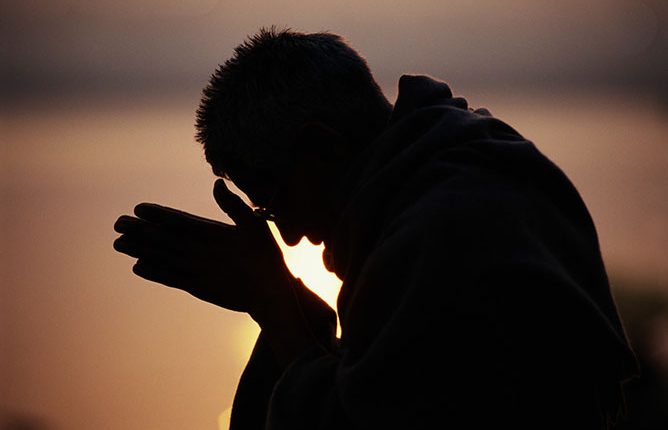 A Roman Catholic priest has been found dead at the church’s offices in Bulawayo’s Queens Park suburb. 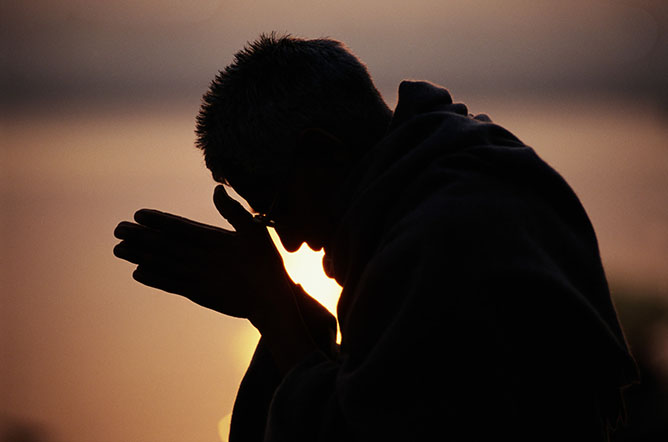 Father Peter Nkomazana was found dead in his office by St Andrew’s parish members in Queens Park after he failed to turn up for supper as expected on Sunday evening.

Sources within the church said although it is not clear what killed Father Nkomazana, he had been in and out of hospital because of diabetes.

In an interview, Father Fikile Dlamini, who is also based at the Parish in Queens Park suburb, expressed shock at Father Nkomazana’s death.

“We are shocked. It was a sudden death. We are not sure what happened and we are working with doctors to establish what caused his death,” he said.

Father Dlamini said he could not immediately shed more light on Father Nkomazana’s time at the church as he was out of office.

“At the moment I’m not in the office. I’m still trying to organise the necessary arrangements but we have assigned someone to look into the files and check his profile details.

“That’s where we will get details about his age and others. Get back to me tomorrow,” he said.

When a Chronicle news crew visited the parish, several people had come to pay their condolences to their priest.

“This was really unexpected. We never thought that he would be gone by today. We were supposed to hold a meeting with him today and he had already set the agenda.

Bulawayo police spokesperson Inspector Precious Simango said police were treating the matter as sudden death and no foul play was suspected. The Chronicle

Mnangagwa buries Fr Ribeiro at Heroes Acre, says ‘he was my savior’