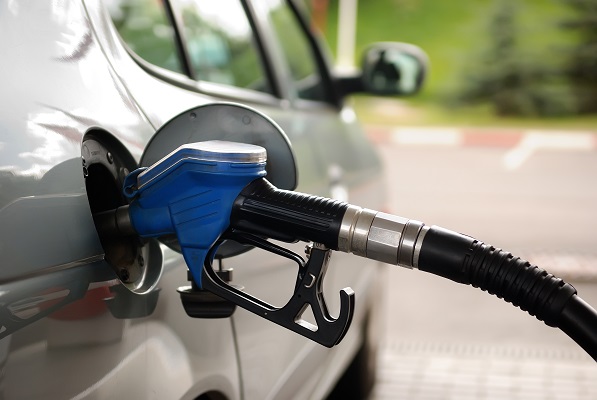 The price of fuel went up this week by about three percent, on average, precipitated by poor sugarcane production in the Lowveld.

At most filling stations, petrol prices have gone up by an average of US$0,06 cents per litre to US$1,38, from about US$1,32 per litre, translating to an increase of about four percent.

Diesel prices have moved upwards by US$0,02 per litre to about US$1,22 per litre, from about US$1,20 per litre last week, representing an increase of about two percent.

At outlets controlled by Total Zimbabwe, one of the country’s largest fuel distributors, the price of petrol went up to US$1,38 per litre, from US$1,32 last week, while diesel was retailing at US$1,22 per litre, compared to US$1,20 per litre last week.

Retail prices rose by the same margins at another significant player, Zuva Petroleum.

Trek Petroleum outlets were charging US$1,37 per litre of petrol this week, while diesel was selling at US$1,22 per litre.

The pump price of petrol at Engen was US$1,35 per litre, while diesel was selling at US$1,20 per litre, with all outlets’ prices indicating a significant increase compared to the previous week.

The increase come as global oil prices have been going downwards to record lows, with some markets projecting significant price cuts going forward.

This week, Brent crude, the international benchmark, was trading at about US$49 per barrel, while the West Texas Intermediate in the United States was trading at US$46,50 per barrel, from a peak of about US$110 per barrel about four years ago. As such, prices are falling across the globe.

In Zimbabwe, the exact opposite holds true.

The price rise is largely in response to the shortage of sugarcane in the Lowveld, which is used to manufacture ethanol, a key ingredient in fuel blending.

About three years ago, government directed petroleum players to blend their fuel with ethanol using a mandatory ratio of five percent ethanol and 95 percent unleaded petrol.

When the policy was adopted, it was government’s intention to drive fuel prices downwards by gradually increasing the blending ratio with a view to reach 75 percent or even 100 percent. However, due to the shortage of sugar cane, which has been triggered by prolonged poor agricultural seasons, there has been pressure on prices.

The increases could complicate efforts to revive Zimbabwe’s faltering economy since the price of fuel impacts on transport costs for products and services.

The Confederation of Zimbabwe Industries (CZI) yesterday warned of serious ramifications on the price of goods as production costs are likely to follow suit.

“We are talking of machines operating in factories (that run on energy). The cost of transporting products will go up. Fuel is a basic necessity in business. Without it business can’t move. Therefore, the increase in fuel prices has a ripple effect on the cost of doing business,” he told the Financial Gazette yesterday.

Zimbabwe Energy Regulatory Authority CEO, Gloria Magombo had not responded to questions e-mailed to her office by the time of going to press.

Zimbabwe spends a huge portion of its foreign currency earnings on fuel.