Zanu PF legislator for Mt Pleasant Jaison Passade has been taken to the Harare Civil Court for allegedly failing to refund a Harare woman the $4 000 that was payment for a residential stand. 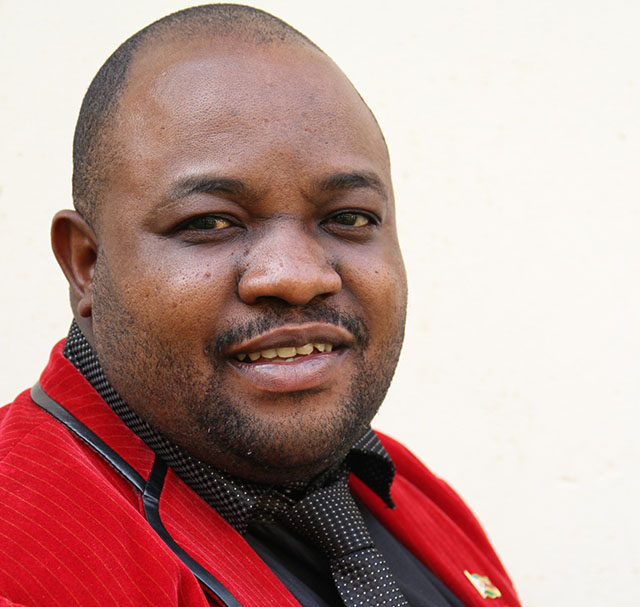 The matter was heard before Harare Civil Court magistrate Mr Adonia Masawi and was referred to a later date for trial.

Marian Pasipanodya told the court that she entered an agreement of sale for a stand in Borrowdale, Harare, with Passade and the Panavest Properties (Pvt) LTD on November 26 last year.

The amount was receipted by Panavest Properties who were to forward it to Passade.

Pasipanodya told the court that she went on to pay $1 000 more, which was also receipted.

Pasipanodya later notified Passade that she was no longer interested in the stand deal because of some political reasons, the court heard.

She alleged that sometime in 2015, she tried to visit the stand, but was told not to proceed as the area was barricaded by some Zanu PF youths manning the whole area.

The court heard that the youths clearly told her that no one was allowed in the area.

She notified Passade and the Panavest Properties that she was no longer willing to proceed with payments and, therefore, wanted her money back.

She told the court that despite her repeated demands, Passade and the Panavest Properties failed to pay her back. The Herald