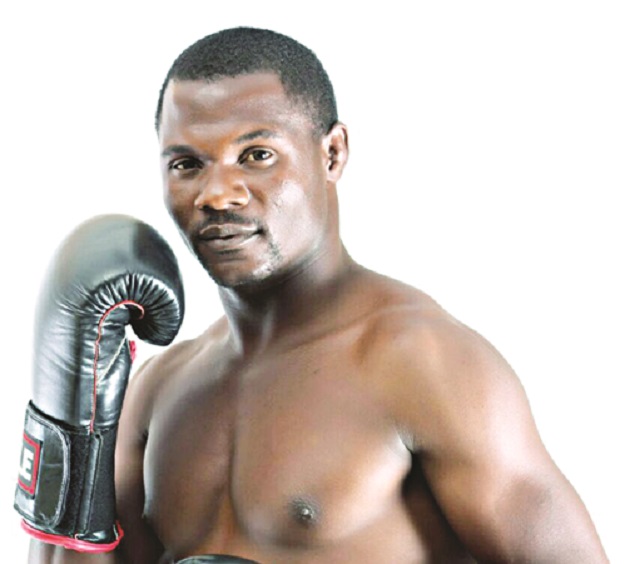 The fight will be the major drawcard on what has been dubbed ‘Battle of Champions: Road to Glory’ event at the OCBC Arena in Singapore.

Manyuchi, together with his handlers at Oriental Quarries Boxing Promotions, were scheduled to leave for Singapore from Zambia, his training base, last night.

Speaking from Zambia yesterday, Manyuchi’s manager at Oriental Quarries Boxing Promotions, Chris Malunga confirmed their departure and said it will give the boxer time to acclimatise.

“We are leaving tonight. Ten days before the fight and that is the reason why we put in (this) one condition in the contract before we signed looking at that we need to acclimatise.

“And we are happy that we are going there 10 days before the fight. On the 15th we have to be in Singapore and the boxer is more than ready. He is looking forward to that fight.

“His medicals he passed, so he is more than ready for the fight. Everything is ready we are looking forward to the fight,” said Malunga.

Manyuchi has been working towards this fight since last year while in Harare before he left for Zambia in January where he intensified his preparations under the watchful eye of his coach, Mike Zulu.

The Zimbabwean boxer has won 20 of his fights, lost two and drawn one while Abduqaxorov is undefeated in his 10 professional fights.

However, Manyuchi’s camp is not reading much into that, with Malunga saying they are well prepared for the fight and they are not underestimating their opponent.

“We take any opponent who comes in front of us as a serious opponent. We do not underrate any of the opponents and that is the reason why we have been camping for four months because, one has to make sure that we are prepared for every opponent.

“So we respect him and we will handle him very seriously. And because of that technical approach itself it’s going to make us win the fight,” Malunga said.

He said they were expecting some fans from Zimbabwe and Zambia to join them in Singapore for the fight at the OCBC Arena on March 25.

Manyuchi has in the past done well away from home.

The World Boxing Council early this month appointed Raymond Chang of Hong Kong as referee for the fight.

The judges panel will be made up of Chan Soo Kim (South Korea), Jerrold Tomeldan (Philippines), Noppharat Sricharoen (Thailand) and Abraham Kahlil is the match supervisor. The Herald