The Zifa sports medicine committee has expressed serious concerns over the increasing number of infield sudden deaths of football players and has called on clubs to invest in medical equipment as per Fifa requirements. 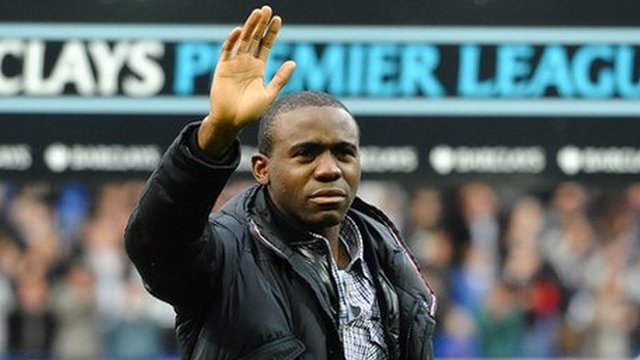 Zimbabwe has since 2002 witnessed five incidences of sudden deaths of footballers with the clubs’ medical personnel ill-equipped to save lives as most of them usually only have a few gallons of water and some pain killers.

The brutal episode began in 2002 when Blue Swallows’ Elisha Chikuni collapsed and died during a match after scoring a hat-trick in the team’s 5-1 thrashing of their opponents.

Over recent years, Eliah Munyaradzi of Maguta in Epworth, a team in Division Three, ZRP Morris’ Nyasha Chakanyuka and just this week, Buffaloes’ Simbarashe Nyauzima collapsed and died on the field of play.

Former Njube Sundowns player Mephias Webb also collapsed and died while playing for his social team at Bango Grounds in Mpopoma in 2015.

“We are extremely worried as a committee at the increase in the number of deaths of our players. Clubs do not seem eager to invest in medical equipment which could save the lives of our footballers,” said the Zifa sports medicine committee chairperson Edward Chagonda.

He said they would soon present a paper to Zifa so that it becomes compulsory for teams to have a budget and acquire medical equipment.

“We seem to be singing the same tune with the Premier Soccer League but for the lower leagues, it’s a huge mountain to climb but we can’t fold our hands, some form of cohesion is needed for our clubs to toe the line,” said Chagonda.

According to the respected medical practitioner, it is a requirement that teams must complete a Pre Competition Medical Assessment (PCMA) which will provide all the medical details of a player before any competition.

“Some of these players would be having an ailment which they are also not aware of but if they go through that, it can be easily picked,” he said.

Chagonda also said it was mandatory for teams to fulfill the ABC of football, adding that if they don’t have that then they can’t play.

A defibrillator delivers a dose of electric current (often called a countershock) to the heart.

In 2012 Bolton Wanderers’ Congolese player Fabrice Muamba collapsed on the field of play during an FA Cup match against Tottenham Hotspurs with his heart stopping to beat for 78 minutes.

Medics spent six minutes trying to resuscitate him on the field after he fell to the ground with no other players around him. The Chronicle

SRC okays resumption of lower league football, all eyes on Nakamba under-17…