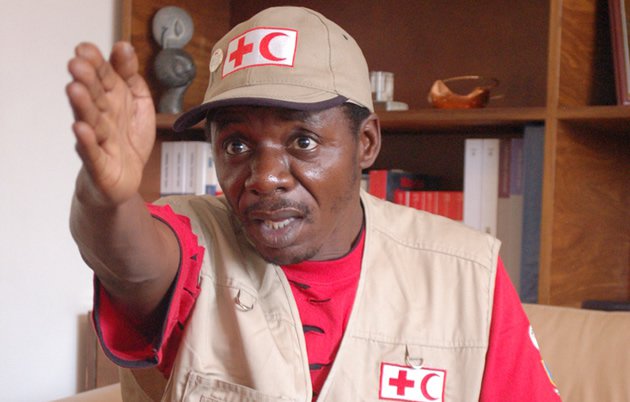 Sources said the trio were having several clashes with the management over indiscipline.

“These guys were not coming for practice and on several occasions they were warned. They could not take it seriously until Thursday when the management decided to dismiss them from the band,” he said.

The source said Gogo was also accused of being selfish and would not give other guitarists chances to play since they take turns on stage.

“Gogo shared the lead guitar with Noel Nyazanda and Devine Muzenda, but sometimes would refuse to leave the stage when his time was up. He was once warned and he was defiant,” said the source.

Gogo confirmed that he was fired and he had a different story.

“I am told we are being fired because we are accused of saying if Macheso dies we are going to fire all his relatives from the band and rehire Tsandukwa,” he said.

Gogo denied making such statements, but confirmed such rumour was circulating in their camp.

He said he would first talk to Macheso and get the correct position.

“I will only have a say after the meeting with the leader himself. The management has just acted on hearsay,” he said.

Nyamunda said they were just told not to come to work.

“We were told not come to work because there is rumour that we said if Macheso dies we will remove all his relatives from the band,” he said.

Antonio was not reachable on his mobile phone.

Macheso’s publicist Tich Makahamadze confirmed the issue saying the guys were not disciplined.

“These are disciplinary issues and they should not lie. We do not allow people to do whatever they want because this is an institution that has to be disciplined,” he said.

Today the musician performs at Club 007 in Glendale before having another show at Extra Mile tomorrow.

Makahamadze said they would not stop from having shows as the new set up was ready to roll.

“Mberikwazvo has a new look now and the guys are ready to take it further. We have shows in Glendale and we are having a family show at Extra Mile on Sunday afternoon,” he said.

He said next week they will be performing at Pamuzinda Ice and Fire in Kuwadzana.The Herald