Local music giants, Jah Prayzah and Winky D walked away with two awards each at the National Arts Merit Awards held on Saturday evening at the 7 Arts Theatre in Harare. 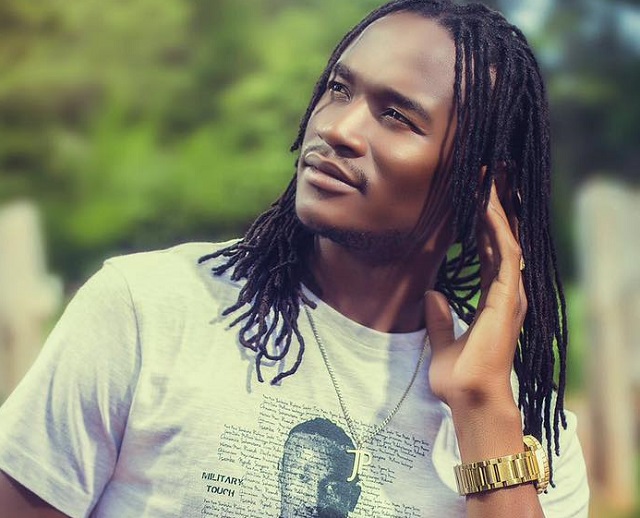 The energetic Ammara Brown who put up a world class performance at BAC Leisure Centre in Bulawayo on Friday scooped her debut Nama as well as Arthur Evans for his new TV show – The Arthur Evans show.

It was also a big night for the Mungoshi family as Farai Mungoshi won the Outstanding First Creative Published Work award for his book Behind the Wall Everywhere.

His mother, Jesesi Mungoshi, took home the Outstanding Actress award for her role in the full length feature, Muzita Rababa.

It was a happy evening for the family at a time when they are going through a trying time as Farai’s father, the renowned author, Charles Mungoshi, ails.

It was another disappointing year for dancehall musician Killer T, who has become a perennial nominee, failing to win.

He was nominated for Outstanding Song for ‘Takangodaro’ and the award went to Jah Prayzah whose track ‘Mdhara Vachauyaâ€ scooped the accolade.

“This is for all the Gafas (Winky D fans). You’ve made this possible. I alone cannot do this, I only sing. My younger brother Layan and my producer Oskid also help me to make music so I want to thank them,” said Winky D upon receiving the People’s Choice Award.

Ammara Brown got emotional upon receiving Outstanding Female Musician award, which she dedicated to her late father Andy. She went on stage with her sister Chengeto to receive the award.

“I stand tall because of my family. I want to thank everyone, my sister Chengeto and my son Khameel who’s the light of my life. We learnt a lot from our father and this (award) is for Andy Brown,” she said.

Anthony Tongani took the Outstanding Actor award, beating Admire ‘Bhutisi’ Kuzhangaira who was one of the favourites in the category.

To entertain the crowd, Jah Prayzah and his massive Third Generation band took the stage and performed some of his best songs.

Different dance groups also showcased their skills on stage and the crowd loved the exciting styles that were shown by the flexible dancers.

In the Special Awards category, 2 Kings Entertainment won outstanding promoter while Iyasa was honoured with an Arts Personality Award.

Outstanding Fiction Whose Land is it anyway by Benjamin S. Sibanda Special Mention