A man who is brother to Chief Mposi of Mberengwa died on Saturday after a canoe he was using in an attempt to cross a flooded river capsized. Shepherd Tseisi’s body was found 10km from the Tandavarai Bridge at around 5PM on Saturday. 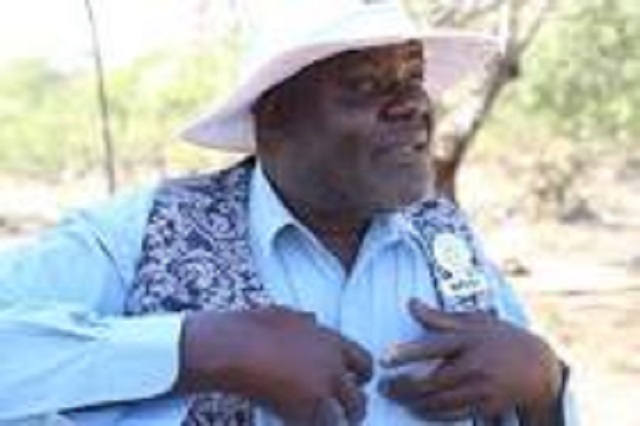 Tseisi (49), a Mberengwa businessman tried to cross a flooded Mwanezi River using a canoe to assess damage caused to his shops by heavy rains in Jeka area.

In an interview, Chief Mposi confirmed that his younger brother died in the mishap while trying to cross a flooded river.

“It’s sad that people had already started spreading social media reports that I had died and I think they must be corrected.

“I’m alive though hurt because my brother who was a businessman was washed away yesterday (Saturday),” said Chief Mposi.

“He left home at around 11AM and was last seen by some villagers while using a canoe to cross the river so he could go and ascertain the damage on his shops.

“His canoe could have overturned at around 1PM.”

Chief Mposi said villagers suspected that Tseisi had drowned after he could not be located for hours and they started searching.

“At around 5Pm we found his body 10km from the bridge.

“We then took his body to a mortuary in Zvishavane and we are making plans to bury him this Tuesday,” he said. Chief Mposi said mourners were gathered in Chegato, his rural home.

As the country experiences a tropical storm induced by a downgraded Cyclone Dineo, the Meteorological Service Department (MSD) and the Civil Protection Unit (CPU) have issued flood warnings for some areas including Bulawayo, Matabeleland North and Matabeleland South and parts of the Midlands province.

Police have warned members of the public to desist from crossing flooded rivers to avoid loss of life. The Chronicle