A North Korean man has been arrested in connection with the assassination of Kim Jong-Un’s half-brother, Kim Jong-Nam. 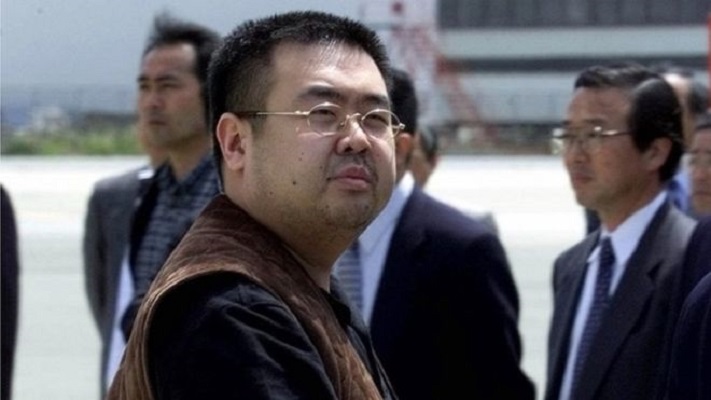 Malaysian police detained the 46-year-old man on Friday evening and said that he had documents identifying himself as Ri Jong Chol.

He is the first North Korean arrested in the investigation, following a woman with a Vietnamese passport, a Malaysian man and an Indonesian woman.

Police said the Indonesian woman, 25-year-old Siti Aishah, may have been tricked into thinking the murder was a reality TV prank.

Indonesian Police Chief Tito Karnavian was quoted in local media as saying: “Probably she was just used – she did not realise it was an assassination attempt.”

Kim Jong-Nam was killed at Kuala Lumpur’s international airport on Monday and his body has been kept in a local morgue since.

The first post-mortem examination was inconclusive, so Malaysian authorities have now performed a second. However, North Korean officials say they will not recognise the results.

North Korea’s ambassador to Malaysia, Kang Chol, said on Friday: “The Malaysian side forced the post-mortem without our permission and witnessing.

“We will categorically reject the result of the post-mortem conducted unilaterally excluding our attendance.”

His comments were the first official remarks from the country since the killing, but he stopped short of identifying Mr Kim or talking about the possible cause of death.

North Korean state media has remained silent, which Seoul says was carried out by poison-wielding female agents working for Pyongyang.

Malaysia’s police chief, Tan Sri Khalid Abu Bakar, said Pyongyang would have to wait for the investigation to be completed and this would include a family member sending a DNA sample to help authorities identify the body.

He added: “While in Malaysia, everyone has to obey and follow our rules and regulations … that includes North Korea.” Sky News

I would run for presidency – Mawarire