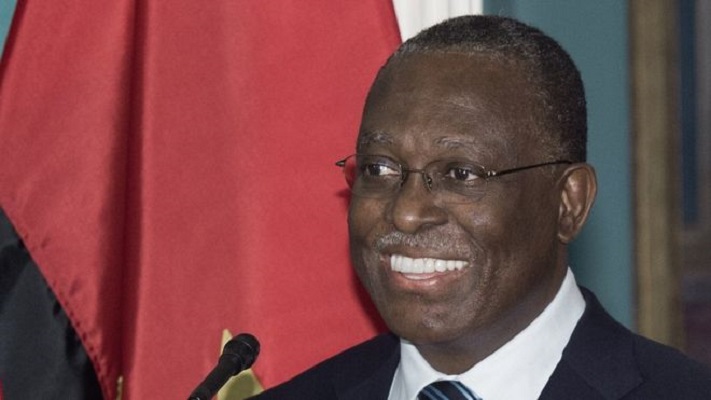 The attorney-general’s office says that Mr Vicente paid $810,000 (£650,000) in bribes to shut down corruption investigations that he was facing.

The alleged bribes were made to Portugal’s former public prosecutor Orlando Figueira, who also faces charges as part of “Operation Fizz”.

Until news of the corruption scandal emerged last year, he had been strongly tipped as a potential successor to President Jose Eduardo dos Santos, who has ruled Angola since 1979.

The original corruption investigation, halted in 2012, focused on the origin of money Mr Vicente used to buy a luxury apartment in Lisbon, local media reported.

The vice-president’s lawyer, Rui Patricio, said his client had not been notified of any charges being brought against him, describing the move as a “procedural violation” which “invalidated the legal process”, local media report.

Portuguese prosecutors say they intend to notify the vice-president of the charges via the Angolan authorities.

Angola has branded previous attempts by Portugal to investigate Mr Vicente as “revenge by the former colonial master” and “neo-colonialism”.

The investments have largely gone into buying up property and Portuguese companies.

Tony Blair calls for people to ‘rise up’ against Brexit