That overrated day – Valentine’s Day has come and gone leaving some feeling loved and others very disappointed. 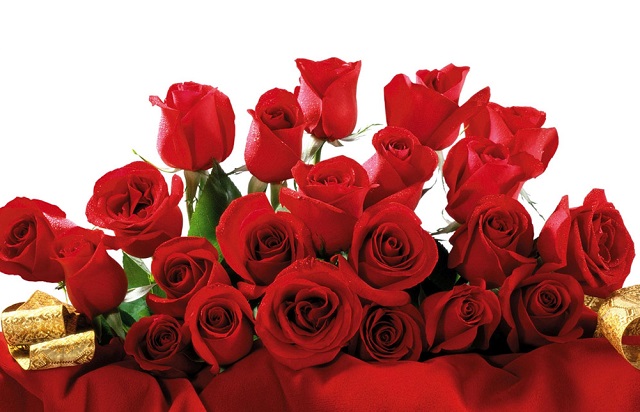 The day of love and romance is celebrated annually on February 14.

Undeniably a very unpopular day among most men locally because of the high expectations from women.

The day is used by most women as a gauge to see whether they are truly loved.

Men are therefore under pressure to deliver surprise gifts which will make their partners happy.

This year though, it seems the day came and went with no major highlights as social media networks were not awash with people posting pictures of their gifts.

In Bulawayo, it was business as usual as not much red and white/black outfits were spotted in town, save for The Chronicle staff who were handing out various prizes to their readers clad in Valentine’s gear.

Local rapper, Cal_Vin said he simply spent the day alone and instead decided to focus on his new album.

“I spent the day promoting my music as I’ve a new album which I recently released.”

Quizzed if he had celebrated the day of love with his new girlfriend, Cal_Vin declined to comment leaving one to speculate if the two are still together.

Stunners estranged wife – Olinda spent the day licking her wounds pouring her heart out to the world in an interview with Ruvheneko.

It is only a few like Jah Prayzah and his manager- Keen Mushapaidze who celebrated the day by taking their wives out for dinner.

Jah Prayzah shared a video on Instagram showing him and his wife – Rufaro having dinner.

Bulawayo DJ Liz who is not in a relationship posted a picture of her carrying a bouquet of roses.

It was not clear whether she had bought them or if they had been delivered to her by a secret admirer or potential boyfriend.

In South Africa, female rapper, Nadia Nakai decided to spoil herself and bought a brand new Audi as her own gift for Valentine’s Day.

“Only through God and my team, I’m able to better my life like this! Hard work really pays off,” the rapper gloated on Instagram.