One love and one everything! 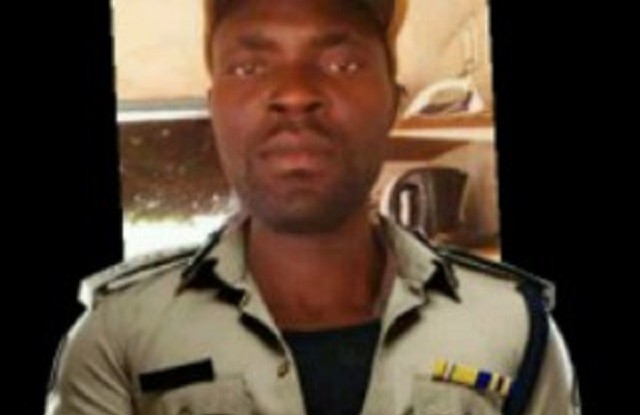 A polygamist from Bulawayo is said to be in the habit of making his three wives share underwear much to the anger of the one who buys the undergarments.

Luke Rugowo was taken to court by his first wife Priscilla Mutanyi seeking a peace order because she has had enough of the drama.

“He is in the habit of giving my underwear to his other wives. We rent a single room and sometimes, he kicks me out while he enjoys the comfort of our bed with his other wives,” she said.

But Rugowo said he no longer wanted her as his wife and also had an interesting story to tell about Mutanyi.

He accused Mutanyi and her mother who is a prophetess of aborting his unborn child.

“What I am worried about is my baby which she aborted without even seeking my opinion. When I realised she was no longer pregnant, she told me that her mother told her the Holy Spirit had said the unborn baby should be aborted because I would not be able to take care of it,” Rugowo said.

Mutanyi denied the allegations and even challenged Rugowo to take her to a doctor to check if she ever aborted a baby.

Because of the alleged abortion, Rugowo wants out.

“I’m no longer interested in this marriage since my wife doesn’t respect me, instead she listens to her mother’s ill-advice,” said Rugowo.

The magistrate ordered the couple to go for counselling. B-Metro