Zimbabwe is set to pay out a five percent export incentive to cotton producers this year, following government’s injection of $42 million fresh capital into the sector, a Cabinet minister said. 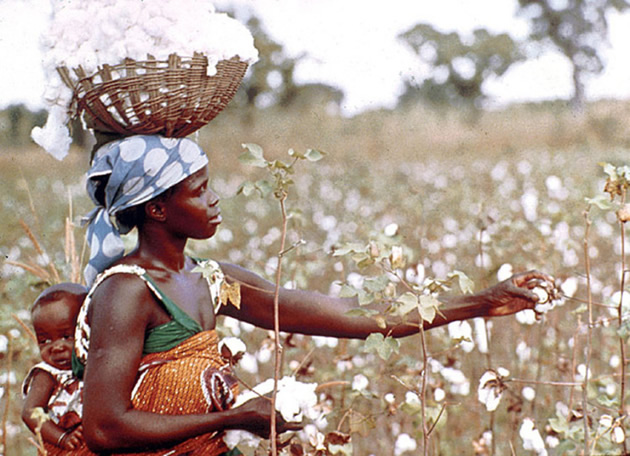 “You may also need to know that starting with this year’s cotton crop, we are also going to pay five percent incentive to cotton growers and I am also encouraged by the investment we have made into cotton production this season…

“The indications that are coming on the assessment of the crop are very encouraging. They promised a bigger crop,” the treasury chief said.

Zimbabwe introduced bond notes late last year as an incentive to exporters but there are fears in the market that the $200 million facility will be exhausted soon leading to over-printing.

Chinamasa noted that tobacco farmers have increased their cropping capacity with the hope of getting the five percent incentive.

“We are on the right track and already, tobacco farmers have increased the crop due to the incentive programme. We expect that cotton farmers will follow suit when they know that the incentive is available for them,” he said.

This comes as the Cotton Company of Zimbabwe (Cottco)’s acting managing director, Pius Manamike, recently said about 150 000 farmers had planted the crop this season with Cottco having disbursed 6 000 tonnes of seed, equivalent to 300 000 tonnes of cotton.

According to Manamike, the parastatal is expecting to harvest no less than 110 000 tonnes of the crop previously known as “white gold”.

He also pointed out that 70 000 farmers had received sprays with 50 000 litres of herbicides having been allocated to date, after the crop’s hectarage increased to 300 000 hectares from 200 000 hectares prior season.

Cotton used to be a strategic crop in the country as it was grown by about 250 000 smallholder farmers. Daily News