Two serial carjackers from Bulawayo who ganged up with three others still at large and hijacked a taxi which they later dumped in a bush were yesterday each sentenced to 12 years in jail. 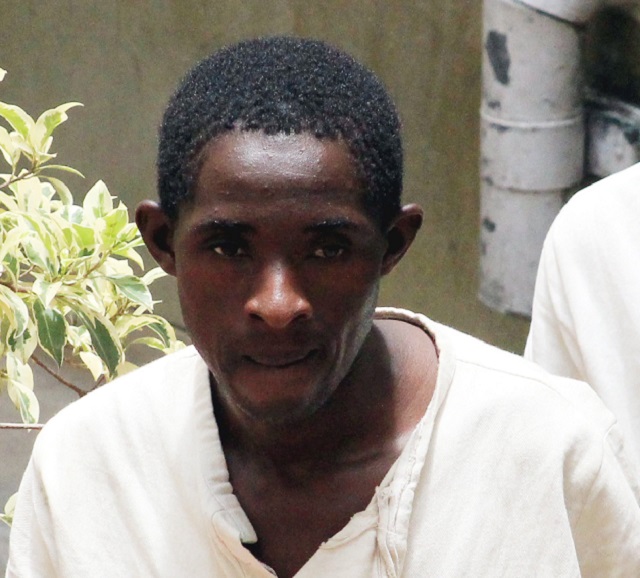 They will each serve an effective 10 years after the magistrate suspended two years for five years on condition that they do not within that period commit a similar offence.

Mlauzi and Ndlovu committed the crime in December last year.

Mlauzi has another pending armed robbery case in connection with a crime committed on December 9 last year.

“Robbery and carjacking are serious offences which are prevalent these days. In the circumstances, deterrent sentences are called for to deter would be offenders. The only suitable sentence is long term imprisonment,” ruled the magistrate.

Prosecuting, Ms Caroline Matanga said on December 9 last year at around 4PM, the complainant, Mr Anesu Chipande, who is a plumber, was on his way to town from Mahatshula suburb driving his car, a Honda Fit when he was stopped by Mlauzi, Ndlovu and three accomplices, one of them a female, who are still at large.

The quintet stopped him on the pretext that it wanted a lift to the city centre.

“They got into the car and when complainant approached the Bulawayo-Harare Road, the gang pulled out knives and ordered Mr Chipande to divert from his route and he complied,” said Ms Matanga.

She said after driving for about 500 metres, Mlauzi – who appeared to be the ring leader – ordered the complainant to stop his car.

Ndlovu tied the victim’s hands with shoe laces and took him to the back seat where he stood guard. Mlauzi took over the steering wheel and drove towards Ntabazinduna.

“On arrival near Ntabazinduna Police Training Depot, they stopped the car and searched the complainant and got away with a Samsung S2 cellphone, $5, two grinders, two drilling machines, various spanners, a water pump pliers and a pipe cutter,” said Ms Matanga.

They went on to undress the complainant and took his work suit before they swapped his shoes with theirs.

Mlauzi, Ndlovu and one accomplice force marched the complainant to a nearby bush where they intended to stab him with a knife but he managed to escape.

Mr Chipande fled from the gang naked and sought assistance from a nearby homestead. Investigations were carried out and the complainant’s car was found dumped at Ntabazinduna.

On January 25 this year, Ndlovu was arrested in Mhondoro in Mashonaland West and he implicated Mlauzi.

Three of their accomplices, whose names were not mentioned in court, are still at large. The Chronicle