State universities have been forced to cut staff salaries by half after Treasury drastically reduced funding for grant-aided institutions in the 2017 National Budget. 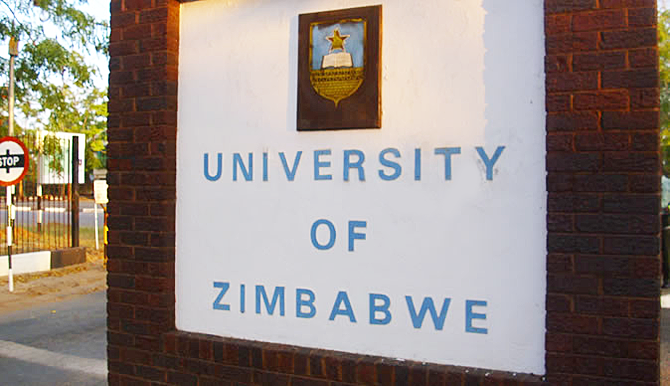 According to the Higher and Tertiary Education ministry, government slashed allocations on salaries for grant-aided institutions from $221 601 000 to $125 178 000.

The poor budget allocation has been roundly slammed by the ministry and vice chancellors of universities across the country.

This comes as Higher and Tertiary Education minister, Jonathan Moyo, has been holding crisis meetings with students and university officials to try and resolve the impasse.

“Key players have been alarmed by this decision taken by the ministry of Finance and Economic Development, which, according to Staff Association, during a meeting held on December 7 2016, that the 2017 wage bill was to be based on the October 2016 salary wage bill,” he said.

“This means that the 2017 salary bill would remain at the 2016 levels and the Staff Association formally communicated this position to staff of all State universities.”

The salary slash has been described as “illegal” by members of the Staff Association, in terms of the Labour Act.

On the other hand, Treasury had suggested that institutions increase fees to cover the gap left by poor funding.

“Vice chancellors indicated that they were ambushed by this shocking reduction of salaries,” Mapuranga said.

“At this meeting, it was agreed that government as the responsible authority that sets up and establishes universities and tertiary institutions has a duty and an obligation to meet the most basic costs of running these institutions, namely employment, administration and infrastructural development costs.”

“The ministry and vice chancellors agreed that there appears to be shocking lack of appreciation by treasury on the strategic role universities play in the socio-economic development of the nation,” he said.

He noted that universities were operating in the same harsh economic environment like any other sector, with the majority (90 percent) of students who enrol at local universities and tertiary institutions from poor families mainly from rural and high density urban communities.

This comes as universities are owed huge fees arrears by students without the capacity to pay.

Already, many students are failing to sit for examinations or access their results because they have not paid their fees at current levels.

These are the same fees treasury proposes to increase so that universities may subsidise the responsible authority’s inescapable obligations.

Meanwhile, tertiary students who have been meeting Moyo in the past days including yesterday said the minister indicated that the grants to student would be provided by micro-financing institutions who will only give loans to students who show that they have a capacity to repay.

“The way Moyo explained it to us; it is highly doubtful and very unlikely that a considerable number of students will be able to access them,” Zimbabwe National Students Union (Zinasu) spokesperson Zivai Mhetu said. Daily News