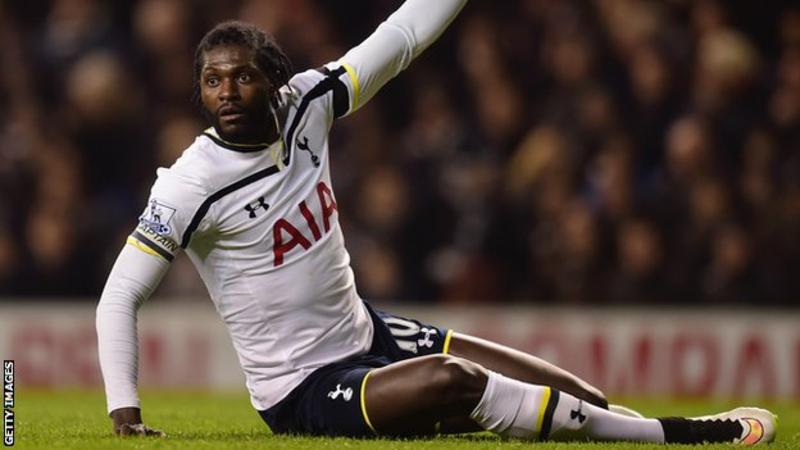 Emmanuel Adebayor has joined Turkish club Istanbul Basaksehir on an 18-month contract for an undisclosed fee.

The former Arsenal, Manchester City and Tottenham striker, 32, had been a free agent since leaving Crystal Palace in the summer.

He represented Togo at at the African Cup of Nations earlier this month, but they failed to qualify for the knockout stages, finishing bottom of Group C.

Istanbul Basaksehir are currently second in the Super Lig table.

“He was one of the players on our transfer short list,” said director Mustafa Erogut.

“He returned with a positive report and we then contacted Adebayor. The player is impressed by the club’s project and the president’s vision so it is clear to us that the club and the player will contribute to each other.” BBC Sport