Couple in court for theft from businessman

A couple from Cowdray Park suburb in Bulawayo has been arrested for stealing property worth $1 472 from a city businessman. Khumbulani Moyo (44) and his wife Eunice Munsaka (28) are said to have stolen from Mr Khumbule Ncube’s Tiger Bay shop where Moyo was employed as caretaker. 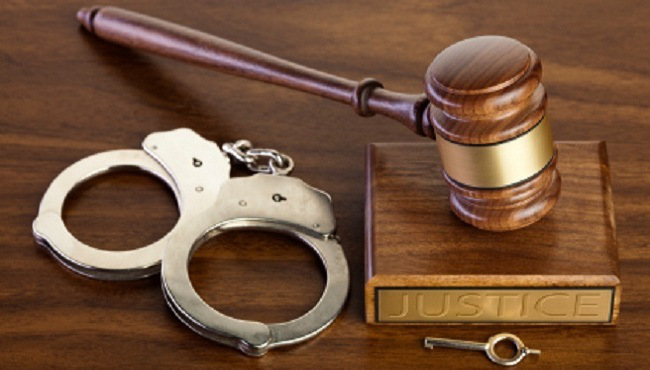 A court heard that between December and January 4, Moyo and Munsaka stole clothes, a fridge and stove as well as groceries that include cooking oil, sugar and baked beans, among others.

They pleaded guilty and were remanded in custody to today for sentencing. Prosecuting, Mr Nkathazo Dlodlo said between December 2016 and January 4, the couple connived to steal from Ncube.

“They stole groceries including two litres of soft drink, 10kg flour, 5kg rice, 24 star pop sweets, 100g of soda, five tins of baked beans, 10kg of salt, and 500g of cremora and two kg of biscuits. They also stole gas fridge, gas stove, 20kg of washing powder, 5 t-shirts, 24 car tubes and a deep freezer,” said Mr Dlodlo. Munsaka said she was influenced by her husband to steal from the shop.

Moyo told the court that he wanted to feed his family.

“Your Worship, there was no food at home and my children were hungry. I stole from my boss because l was desperate; l was forced by the situation that was in my home. I have a child and l am looking after my late sister’s two children,” said Moyo. The Chronicle

Brothers in nasty fight for woman