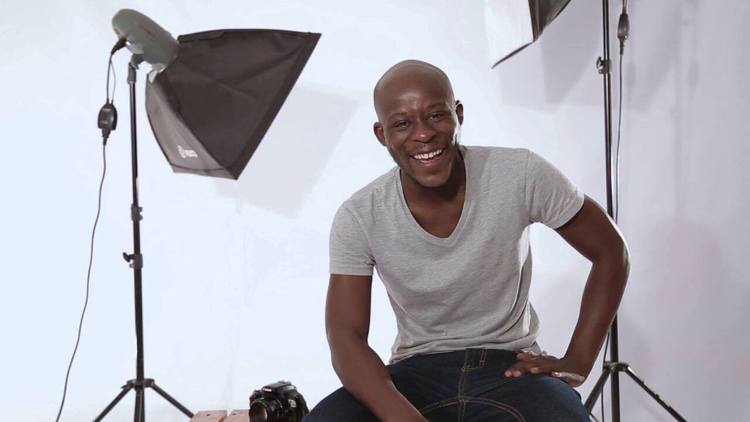 Blaqs is also the man behind the recent much talked video of Ammara Brown and her sister Chengeto “What you want”.

He, however, didn’t want to share how much he got.

Blaqs said he invested a lot in the video production.

“The ‘Bhachura’ video cost about $1 200 but that is not to say that is how much I got. I invested all the money back into the project. I got less than $100. My base charge is $1 000. I can’t say artistes are undermining film directors, on this one was my choice.

“Some artistes though do undermine directors and I usually hold discussions prior to the deal and reading their minds so they understand the value of their money. As for how much I got on ‘What you want’ video, I can’t disclose,” he said.

Blaqs said is inspired by US rapper Kanye West because of his creative mind and intellect.

“My creative role model and benchmark is Kanye West. According to him, he sees music not hear it. To me every song I listen to, I am already creating visuals in my head.

“As a team we come up with concepts, discuss and in some instances I create the whole concept and pitch to the client. Sometimes client bring the synopsis, remember the audience is the boss.”

“I don’t know much about choreography but directing is in me. The three keys are technical brilliance (quality, editing), artistic vision which must be clear to the audience, how you are communicating and emotion which is a good production element on how must encourage conversations.

“The audience must take something after watching. For example, I am still affected by the first video I fell in love with ‘Bone Thugs and Harmony – Crossroads’.”

Blaqs, who has worked with a lot of local musicians and celebrities said people need to stay true to their identity.

“I have worked with EXQ, Ammara Brown, Fungisai, Chengeto, Jah Prayzah, Queen Mashie, Extra Large and 8L among others. I am set to work with Leonard Mapfumo, Killer T, Stunner and Seh Calaz.

“I have found a brother in Tehn Diamond because his music inspires me. I wouldn’t mind working again with Ammara,” he said.

Blaqs was born in Kwekwe in a family of three and is a proud father of two boys Ayanda (9) and Andile (5). The Herald