The Court of Arbitration for Sport (Cas) has finally received the application for it to start proceedings in the impasse between the Premier Soccer League (PSL) and the Zimbabwe Football Association (Zifa). 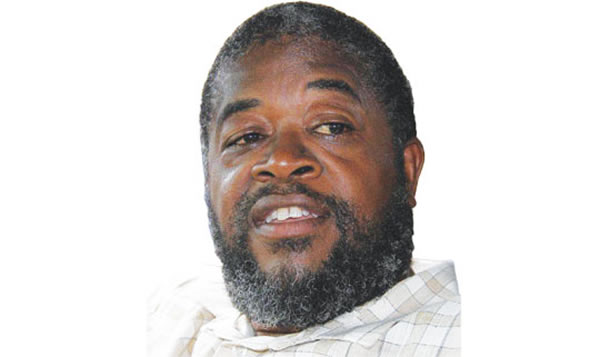 PSL clubs and Zifa are at loggerheads following October’s Annual General Meeting (AGM) which voted to have four teams relegated instead of two.

All 16 PSL clubs agreed to approach the Switzerland-based court to make a ruling on the matter and appointed advocates Lewis Uriri and Pat Kachidza to handle their application.

Top sports lawyer Jose Luis Andrade, who is a senior counsel at Cas, yesterday wrote to both parties outlining the procedure.

“The present arbitration procedure presents, prima facie, characteristics of both the appeals procedure and the ordinary procedure before the Cas. In light of the claimants’ option to file a request for arbitration, the request for relief contained therein and the priori hybrid nature of this matter, the case has been assigned to the ordinary Arbitration Division and shall be conducted pursuant to the provisions of Articles R38 et esq of Code of Sports-related Arbitration.”

Zifa has been given 10 days to submit their written submissions in response to the arguments raised by the PSL clubs in their application.

PSL chairperson and Highlanders boss Peter Dube has already been suspended by Zifa after the saga broke out.

Bosso chief executive Ndumiso Gumede has also been expelled from all football activities by Zifa.

Uriri, who is the CAPS United chairperson, had also suffered a similar fate but Zifa made a u-turn and revoked his suspension.

Andrade went on to suggest the mediation route for both parties as a way to end the current standoff.

“I take this opportunity to draw the parties’ attention to the possibility of submitting this dispute to Cas mediation, which would not prejudice the parties’ right to subsequently re-submit the dispute to arbitration, should the dispute remain unresolved at the conclusion of the mediation procedure,” he said.

“A successful mediation procedure would result in a binding settlement, the terms of which will have been agreed upon by both parties. Mediation has potentially significant time and cost advantages for both the claimants and the respondent, and is a more flexible procedure, which facilitates more creative means of resolving the dispute.

“Pursuant to article 6 of the Cas Mediation Rules, unless the parties agree between themselves as to whom the mediator will be, he/she shall be chosen by the Cas president from among the list of Cas mediators and appointed after consultation with the parties.”

If the PSL and Zifa choose this route, then they have 10 days to notify the court of the decision.

In a bid to try to avoid the Cas hearing from going ahead, Zifa and the PSL met in the capital at the weekend to try and find a way forward but not much head way was made.

Both parties only agreed to relegate two teams from the top flight league which came to an end last month.

However, the standoff is still on the matter on how many teams will be promoted into the top flight league next season from the four winners from the Division One leagues.

As this standoff continues, the league’s principal sponsor Delta Beverages are contemplating not renewing their deal which runs out at the end of this year.

“As it is it’s very difficult to engage with a disorganized structure. So we are only waiting for organised structure to come back not just us but everyone else who is interested in sponsoring football.

“We have spent the past six seasons supporting football and increasing the nature and format of our sponsorship. I don’t want to be drawn into any conclusions at the moment because honestly we don’t know what’s gonna happen until there is total sanity in football.” Daily News