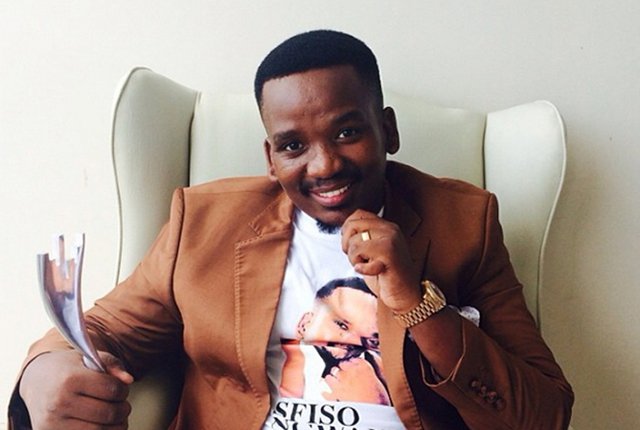 He was a husband, a father, a friend, a colleague and an icon. Even though Sfiso wore so many different hats, as news of his death spread on Monday, one thing was evident: South Africa loved him.

As an entertainment journalist, Sfiso Ncwane was someone I got to know as he rose to stardom over the years.

It has been a part of my job to track his career.

He was one of those people that shared so much on his social media accounts, even if you didn’t know him personally, you felt like you were friends.

And from his posts you certainly got a sense of who the man was: humble, friendly and a Christian.

His faith was his everything.

A few weeks ago these qualities were demonstrated to me first hand when I interviewed Sfiso.

It was a negative story, something the gospel singer is no stranger to, and he handled the tough questions with ease.

This time it was not R1,9million car he had bought for his pastor or failed payments that had caused controversy, but rather reports of an altercation with his daughter.

His daughter had apparently told a local publication that he was an “absent father”.

It’s the kind of story that would have caused many other people to swear, put the phone down or just lose it.

“Cause you know, my life is private when it’s negative publicity”.

But not Sfiso. Besides being obviously upset by the reports, he was gentle in his reply, showing respect for my work and the job that I had to do. He admitted that he didn’t have a relationship with his daughter – another admission that not many would confess.

He openly admitted that he had gone wrong and said that he wanted to set a good example.

It was an interview that stayed with me.

Sure, it wasn’t a Gupta admitting to backhanded deals. It was a man who knew where he had gone wrong and was trying to fix his mistakes.

There will be lots that will be said about Sfiso in the coming days. His controversial past will ensure that. I won’t remember him for any of that.

The Hub to assist Cde Chinx