A lack of political will to deal with the preservation of water and wetlands has resulted in Harare City Council (HCC) losing millions of dollars in securing expensive water treatment chemicals, residents and councillors said. 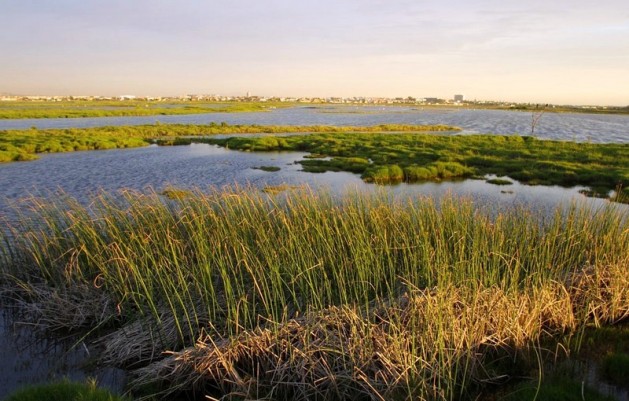 Combined Harare Residents Association (Chra) director Mfundo Mlilo said although there are various pieces of legislation in favour of conserving the environment, government would rather ignore them.

Wetlands are areas that store water either seasonally or permanently and also act as natural purifiers.

Mlilo added that while people blame local authorities for failing to provide the precious liquid, many authorisations to build on wetlands come from central government.

Budiriro demolitions: A story of greed, corruption and…

“Our councillors do not have the political muscle to go against a ministerial directive to build on a wetland.

“Every major decision that is made at council level is overridden by government. In the end no-one cares,” he said.

Mlilo added that while councils cannot refuse government directives, they should ensure that in their annual budgets they deliver on basic human rights.

“Local authorities in other countries have a rights budget which buffers them from various challenges. If we had that in Harare we would not experience such difficulties,” the Chra leader said.

HCC environmental committee chairperson Herbert Gomba said council once approached the Water ministry back in 2010 for the construction of Kunzvi Dam but was denied by central government.

Gomba said the then Water minister Samuel Sipepa Nkomo advised the city that construction of dams was government’s sole responsibility.

“People should go and petition Oppah Muchinguri (minister of Water) and ask her for a way forward. Had government listened in 2010, Kunzvi Dam would have been providing water to Greater Harare with no problems. Now we are trying to salvage wetlands which have been plundered. Had we preserved the wetlands we would not be in such a fix of using millions to purify water,” he said.

Gomba singled out the construction of the Long Chen Plaza as one example of how government prioritised profits at the expense of preserving wetlands.

Community Water Alliance programmes manager Hardlife Mudzingwa said Harare’s water woes should not solely be blamed on the drought but also on lack of respect of the legal frameworks.

Mudzingwa said in 1992 when one of the most severe droughts ravaged the country, council could still supply water without rationing it to residents.

He said government should invest in dormitory towns because most land invasions are occurring on wetlands.

“There is a need for a balance between competing interests of providing housing and preserving our wetlands for water supply. If we choose the latter, we end up with no water in our new houses,” he said.

According to the Environmental Management Agency, Harare has 30 wetlands. Daily News

Zvorwadza gets international support for demos

Budiriro demolitions: A story of greed, corruption and battle to control feeding…