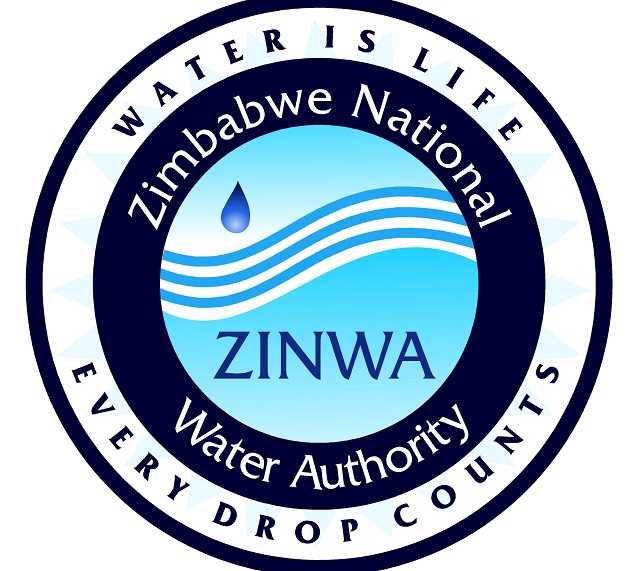 The directors, sources alleged, failed to put in place mechanisms to ensure that the cash strapped water authority, which has not paid its workers in eight months, recovers over $140 million it is owed by clients who include local authorities and farmers.

“At the same time, the Zinwa debt has also ballooned to about $50 million under the watch of the directors,” said sources at the water authority.

He said Zinwa has embarked on restructuring programme as it seeks to enhance operational efficiency and reposition itself for the full execution of its mandate as spelt out in the Zinwa and Water Acts.

Dr Sakupwanya said: “Pursuant to this new thrust and focus, the structure of the organisation has been affected. As such the Zinwa board, on its November 3 meeting, resolved to send the directorate on leave pending termination of employment contracts. The leave is with effect from November 8 (Tuesday.)”

He said Eng Albert Mare, who is head raw water, will be acting director responsible for Water Supply Operations.

Dr Sakupwanya said Zinwa’s strategic thrust is anchored on the need to ensure water availability for all citizens, resource mobilisation for the completion of water infrastructure projects, improved visibility, collection of outstanding debts, drought mitigation and the maintenance, rehabilitation and expansion of existing infrastructure. The Chronicle

‘Gangster died for nothing’. . . Gold baron speaks out on turf war that claimed his nephew’s life