Sugar cane production in the Lowveld is under serious threat amid revelations that major dams that supply Chiredzi and Triangle with irrigation water have less than two months before drying up. 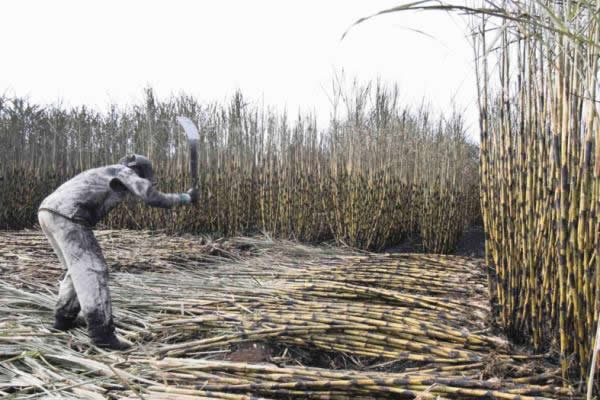 The Zimbabwe National Water Authority (ZINWA) is set to discontinue supplies to Hippo Valley, Triangle and Mupapa sugarcane estates unless there are dramatic improvements in dam inflows.

With October nearing its end, the country has not started receiving rains despite earlier forecasts, raising fears that the dam water level might indeed drop to unmanageable levels.

The dams that supply the sugar estates get water from Mutirikwi, Bangala and Muzhwi rivers and account for 70 percent of the entire area under sugarcane in the Lowveld that covers 40,000 hectares.

Tongaat Hulett owns most of the irrigated land, at 30,000, with the remainder being farmed by out-growers.

The 2015-16 main farming season suffered drought because of the El Nino phenomenon, resulting in poor inflows into the dams.

The water authority is already rationing water to the sugarcane plots.

A significant fall in cane production will directly lead to sharp drops in sugar supplies, a trend that might push prices up as the little that will be produced might go to the black market while scarcity will force imports. Nehanda Radio