Zimbabwe Activists Alliance (ZAA) founder Lynette Mudehwe and fellow activist Tapuwa Chitambo — who were arrested over a flier that claimed police brutality, lack of rule of law and political violence — have been freed. 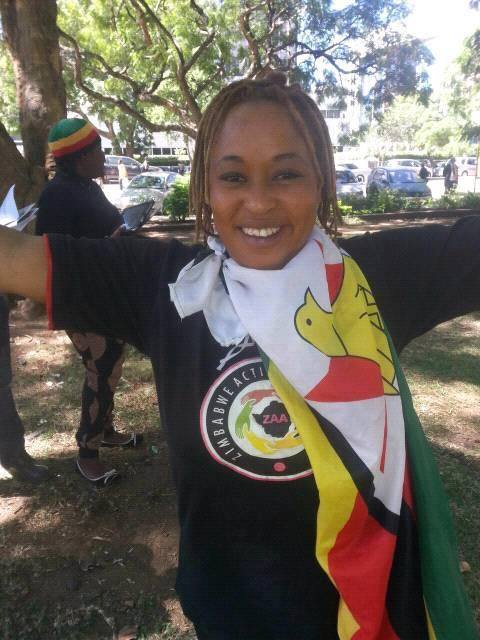 Magistrate Langton Mukwengi refused to have Mudehwe, 35, and Chitambo, 36, remanded further, as the State routinely pushed their trial date forward.

Police had not yet secured clearance to prosecute them.

Mudehwe and Chitambo were being charged with publishing or communicating false statements prejudicial to the State as defined in Section 31 (a)(i)(iii) of the Criminal Law Codification and Reform Act Chapter 9:23.

Letter from America with Ken Mufuka: Practical advice to…

State counsel, Fletcher Karombe, told the court that Mudehwe and Chitambo tendered their notification letter with Police Internal Security Intelligence (Pisi) Mutare Central on September 13, 2016 intending to carry out a demonstration on the 16th of the month and it was accepted.

The demo was to take place from Mutare Flyover Bridge to Meikles Park.

After acceptance of their notification letter, the two are alleged to have started distributing fliers in Mutare central business district in a bid to lure people to attend the demonstration.

According to court papers, the fliers labelled the Zimbabwe Republic Police as brutal, a claim the State was protesting.

The fliers also indicated that there is no rule of law in the country and encouraged people to take to the streets against the government.

By printing and distributing the fliers, the State argued that Mudehwe and Chitambo incited and promoted public disorder or public violence, thereby endangering public safety.

The duo — represented by Zimbabwe Lawyers for Human Rights (ZLHR)’s Passmore Nyakureba — were thus alleged to have acted unlawfully by publishing and communicating to others a statement which is wholly or materially false. Daily News