Cephas Msipa, a former senior Zanu PF member who turned critic of President Robert Mugabe after retiring from active politics has been declared a national hero. 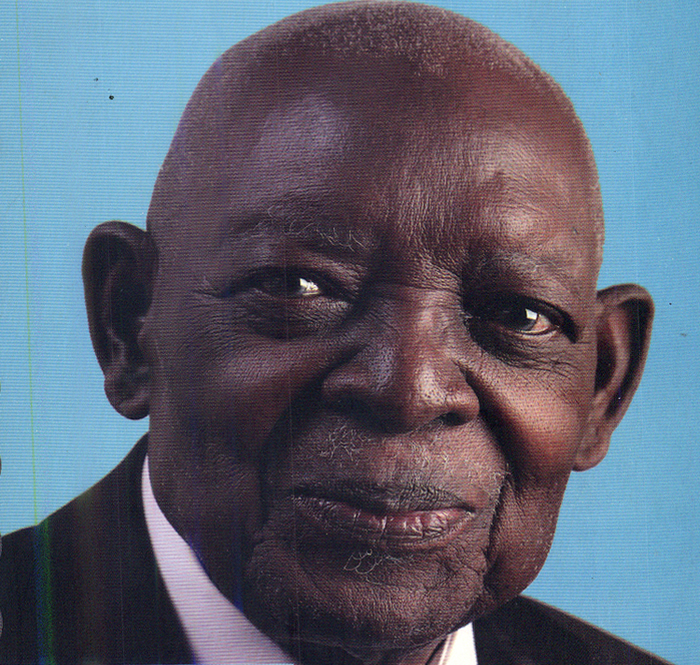 Msipa is a former cabinet minister, provincial governor for the Midlands and Zanu PF politburo member.

Vice President Emmerson Mnangagwa who is acting in the absence of Mugabe, made the announcement of Msipa’s national hero status at the late Zanu PF stalwart’s funeral wake in Harare.

The ruling Midlands province had thrown its weight behind Msipa being made a national hero.

However, even before its communication reached the national echelons, an elite decision was made between Mugabe and his top lieutenants to confer Msipa with the highest hero status reserved for mostly Zanu PF supporters.

Speaking in the company of his factional foe and party organizer, Saviour Kasukuwere, Mnangagwa said Msipa was a respected elder in the Midlands province.

Interestingly, Mnangagwa referred to Kasukuwere as “our mother of the party”.

He said the provincial party youth structures in the Midlands had been given the opportunity to express their views on Msipa’s hero status but said what they would recommended would not matter since the party leadership had already made a decision.

“We have our own way of seeing things that tallies with the thinking of the national leadership. So, if younger party cadres differ with us, we would still have given them a platform, but the seniors’ views carry the day,” said Mnangagwa.

“We discussed this matter before the president left. Kasukuwere must have seen us doing some tete-a-tete. When elders talk, the likes of Kasukuwere keep their distance,” he added.

He said Mugabe agreed to Msipa being made a national hero, hailing him for having remained unwavering in his support for national independence.

Mnangagwa hinted that Kasukuwere was opposed to the conferment of national hero status on Msipa.

“So, I don’t know what you people think. This is what the president said before he left. I don’t know what Kasukuwere as the mother of the party thinks but what we have decided you can’t undo. You will do that as who?” said Mnangagwa. Nehanda Radio