Veteran broadcaster Ezra ‘Tshisa’ Sibanda has highlighted the serious problem of knife crime in Matabeleland by posting pictures on social networking site Facebook showing two young victims he rushed to hospital from the police station so they could get treatment. 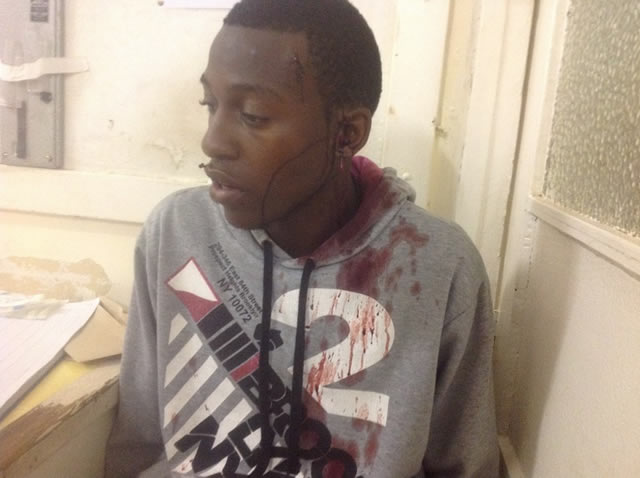 “I now believe the High Court Judge who recently labeled Matabeleland as the knife capital of Zimbabwe. Crimes involving knife stabbing in this part of the country are increasing at an alarming rate, in most cases involving trigger happy robbers and thieves who would attempt to take a life just to get a cellphone or a dollar. 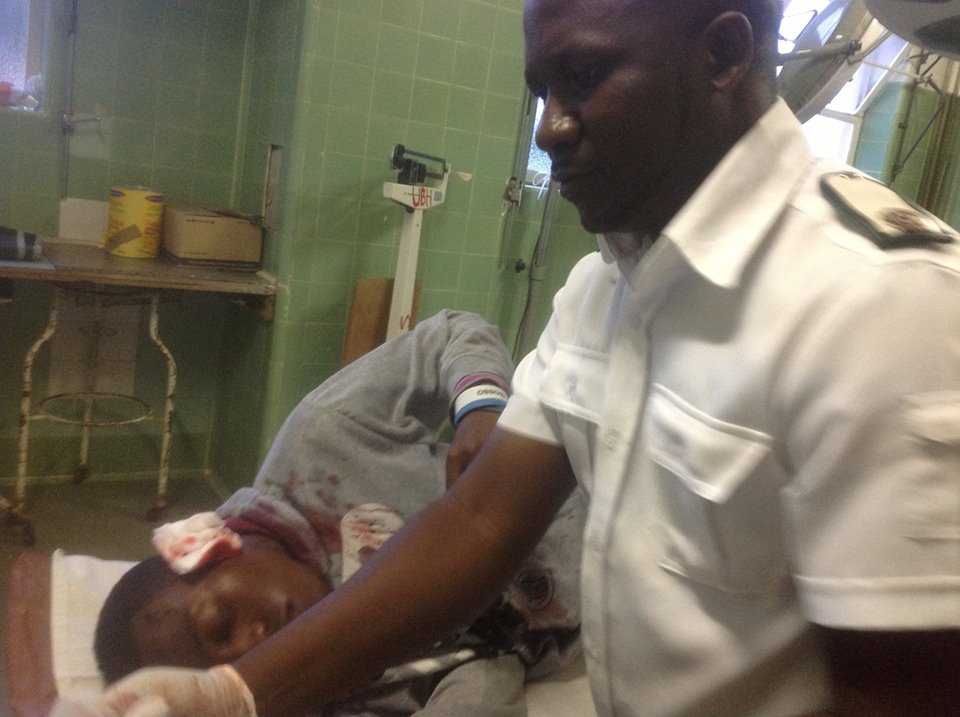 “To see such barbaric knife criminals terrorising citizens of Bulawayo, mugging and robbing them of their belongings in the City Centre questions the policing of the City. It brings more questions than answers as to how and why that happens with so many police forces we are told patrol the streets day and night. 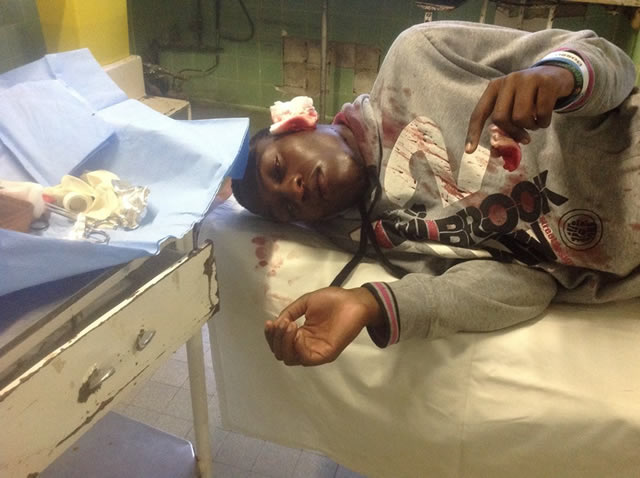 “In the early hours of Sunday morning, two young men were viciously attacked by thugs near Hyper supermarket, Bulawayo City Centre on their way home and left for dead by these animals who stabbed them several times before taking off with their phones and cash! 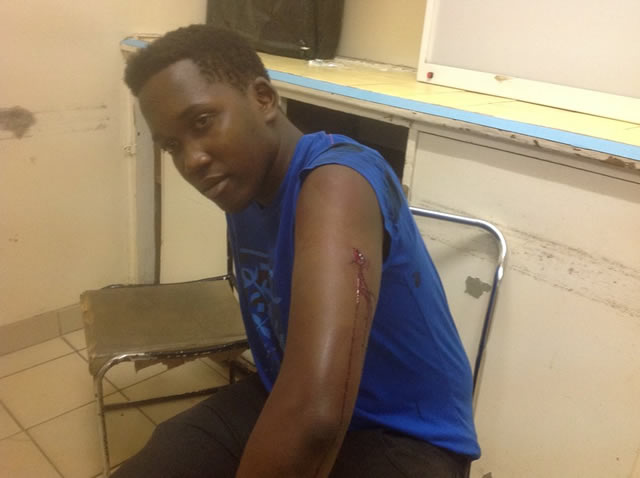 “I picked the two young men from Central Police Station and rushed them to United Bulawayo Hospitals where we found caring and understanding nurses that urgently attended to them before doctors arrived. They were treated, stitched and released as their wounds are said to be not life threatening. 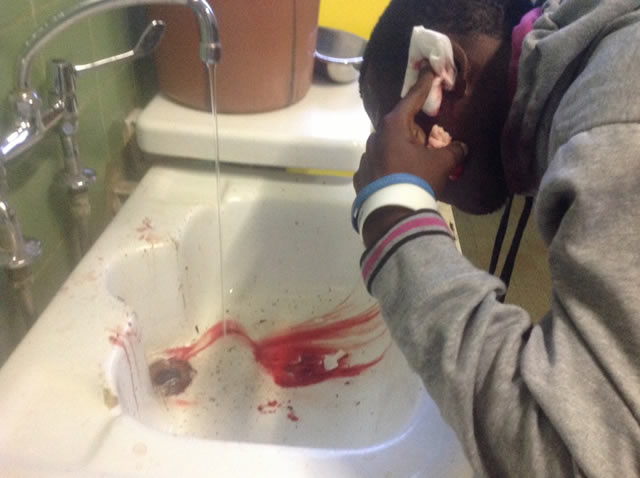 “These victims were lucky to survive but someone might be killed in future if these thugs terrorising our people are not stopped immediately. The pictures show the young men reeling in pain in the casualty wing of UBH and the nurse working so hard to ease the pain,” Sibanda wrote.