Opening of 8th Parliament in Pictures

After a controversial re-election President Robert Mugabe today opened the 8th Parliament of Zimbabwe in a ceremony boycotted by the Movement for Democratic Change (MDC) led by former Prime Minister Morgan Tsvangirai.

MP’s from the MDC-T said they would be boycotting the ceremony in protest at what they allege was blatant rigging by Mugabe and his Zanu PF party. Below are some of the pictures from the ceremony which was dominated by Zanu PF members. 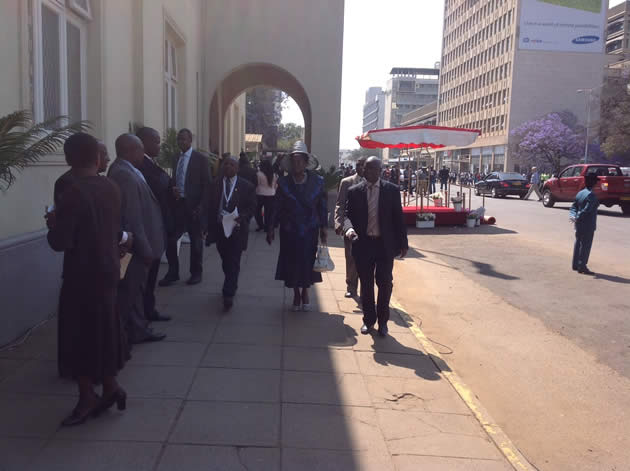 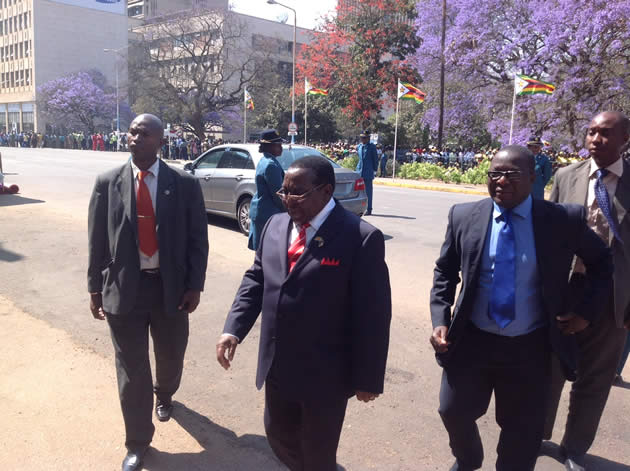 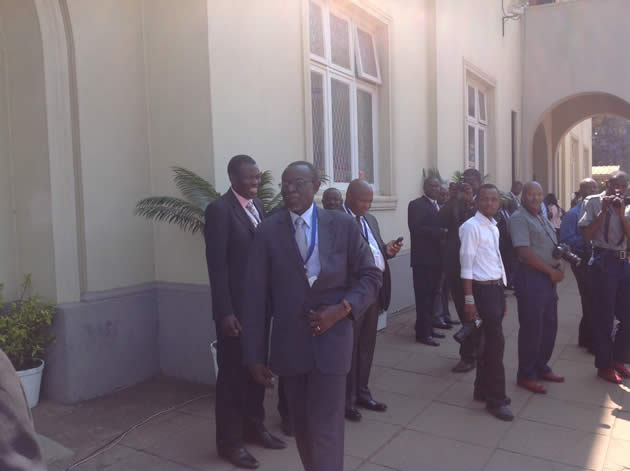 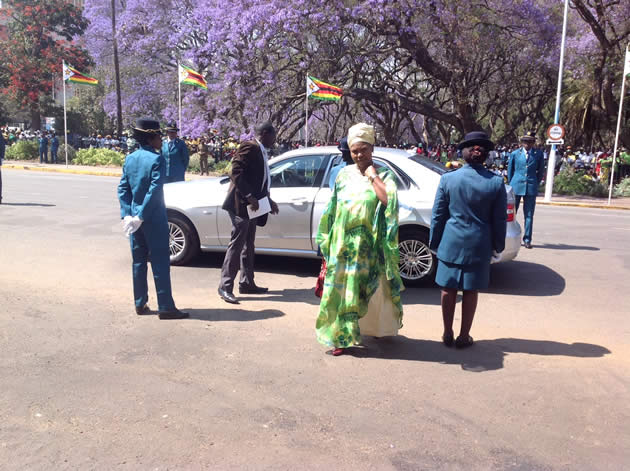 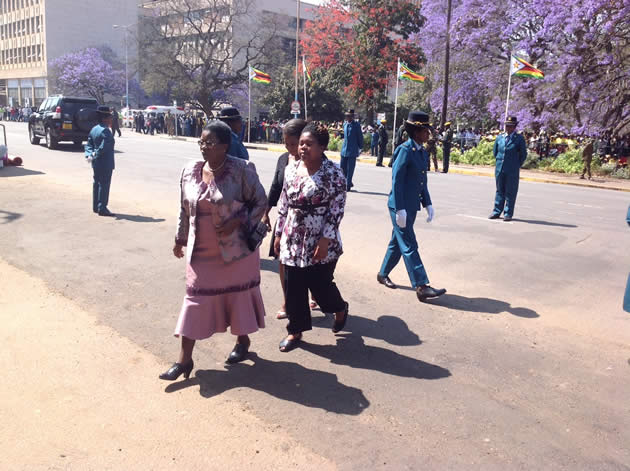 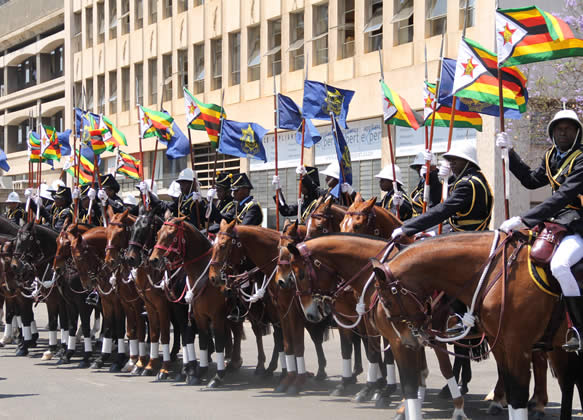 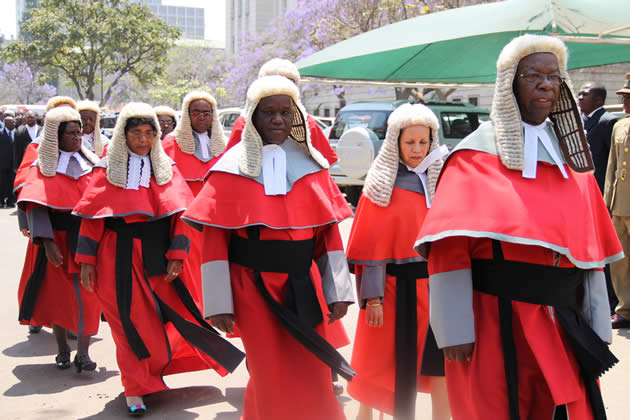 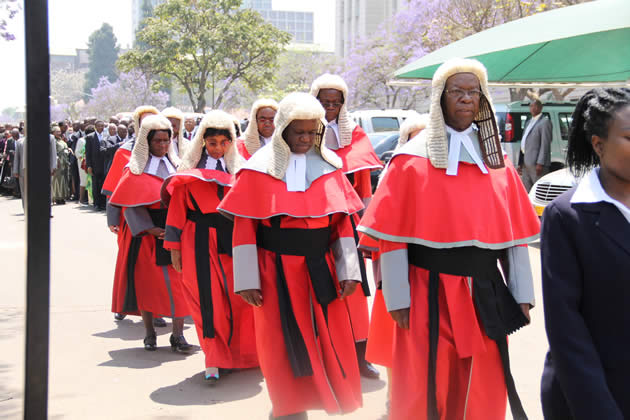 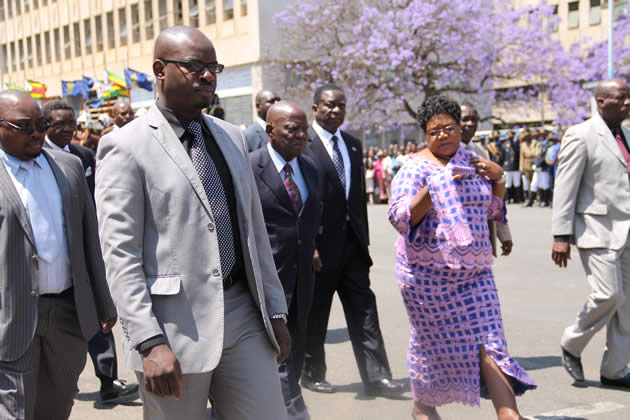 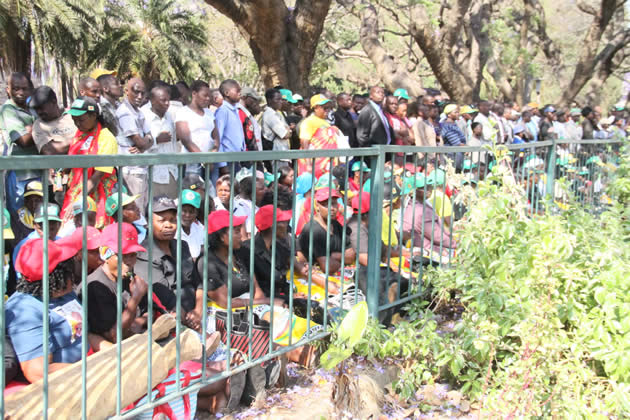 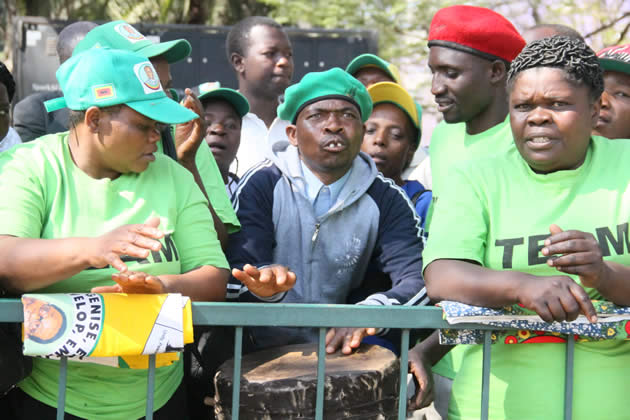 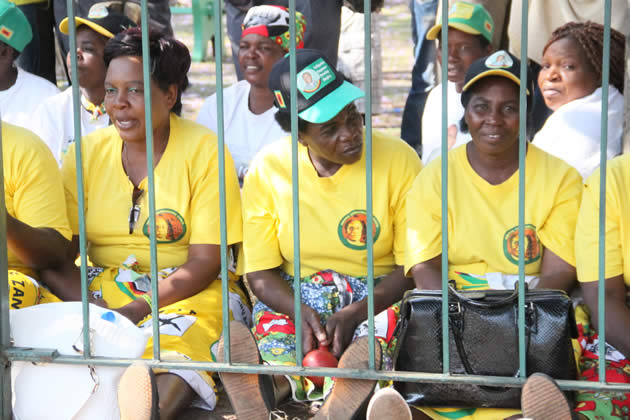 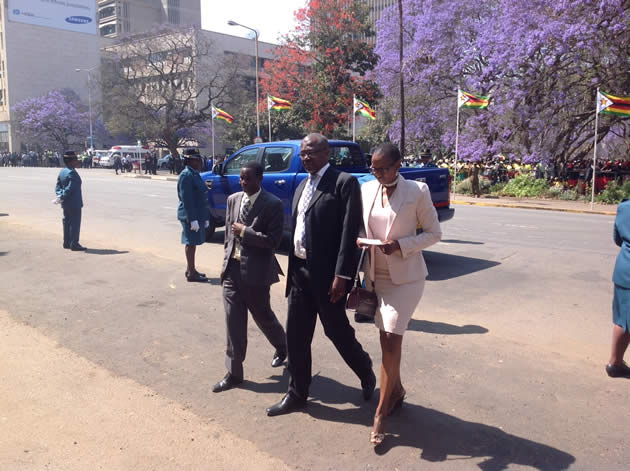 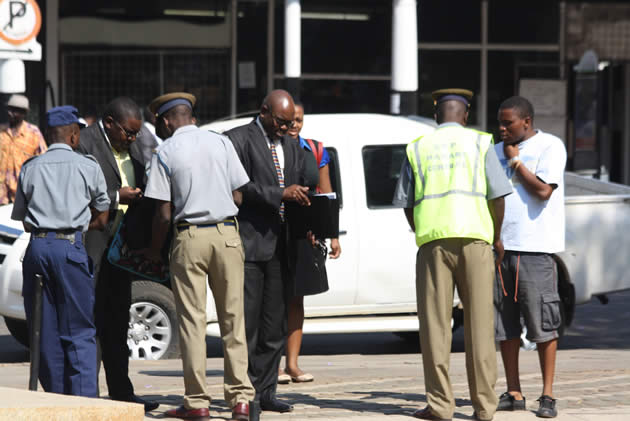 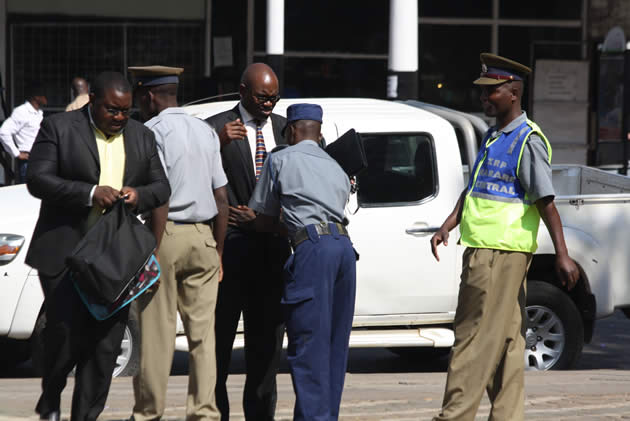 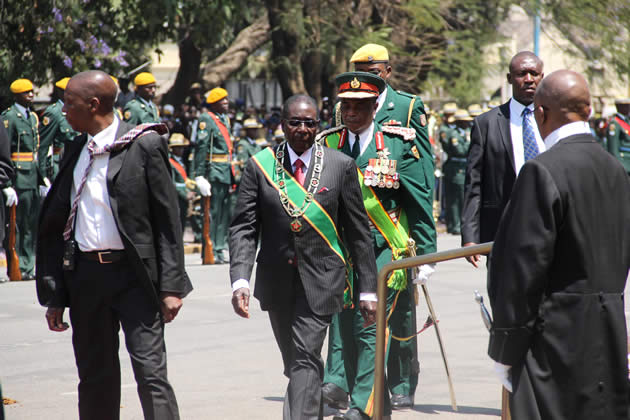 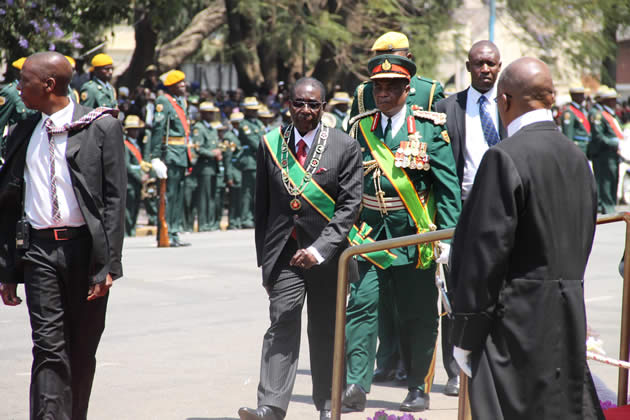 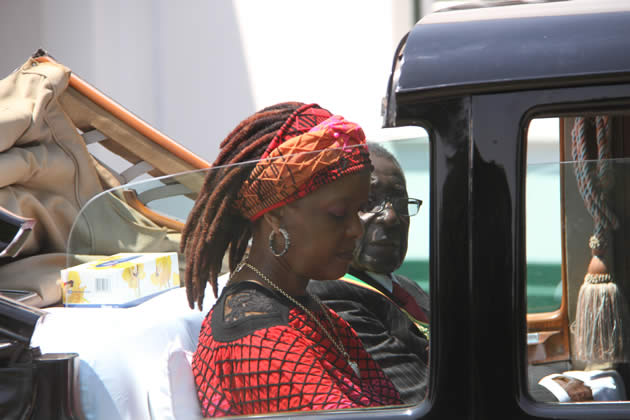 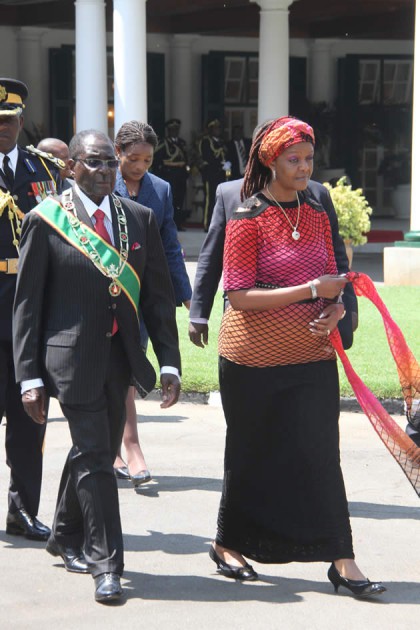 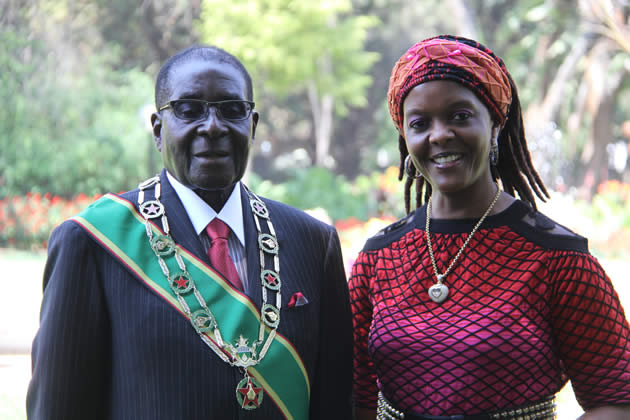 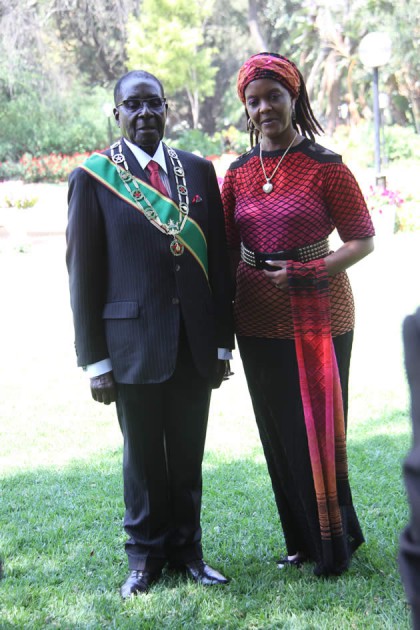 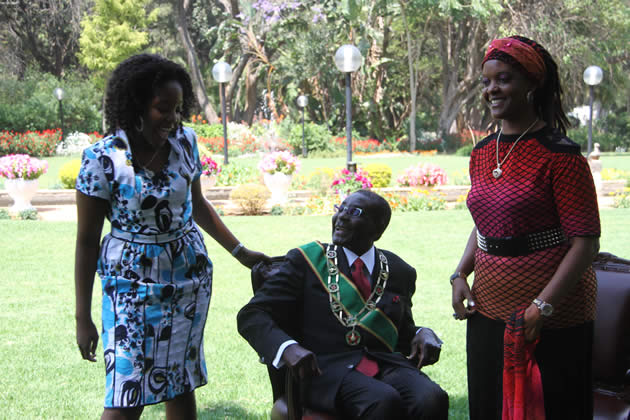 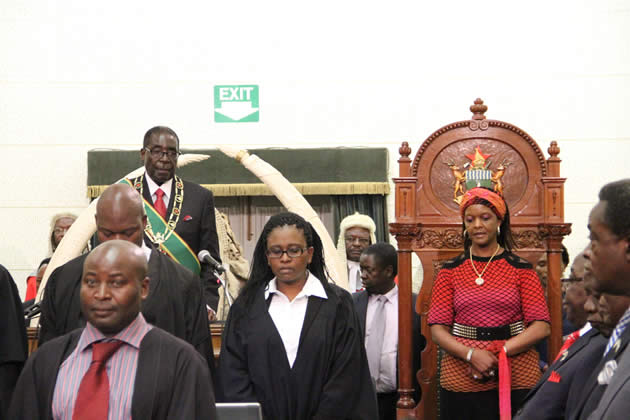 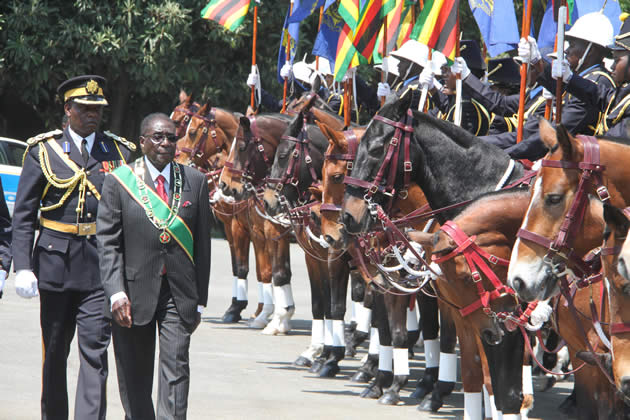 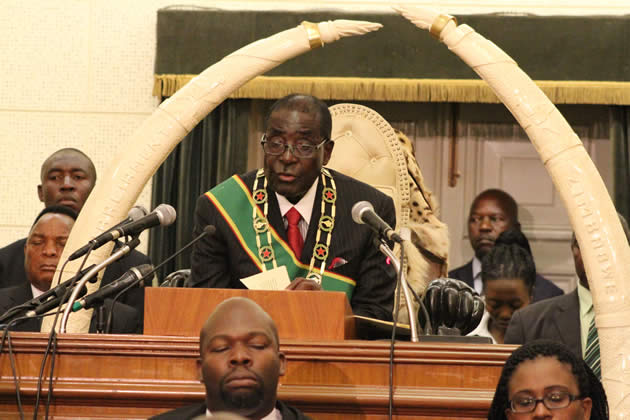 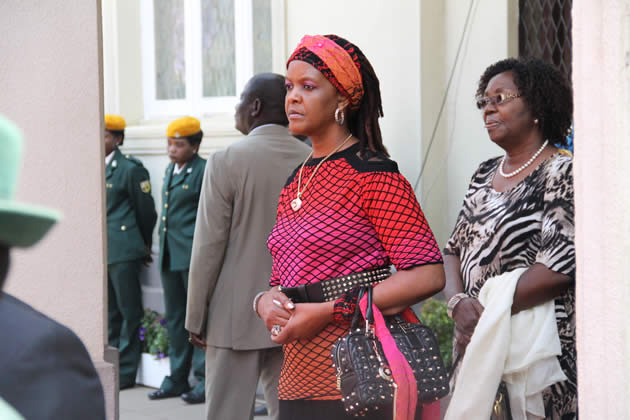 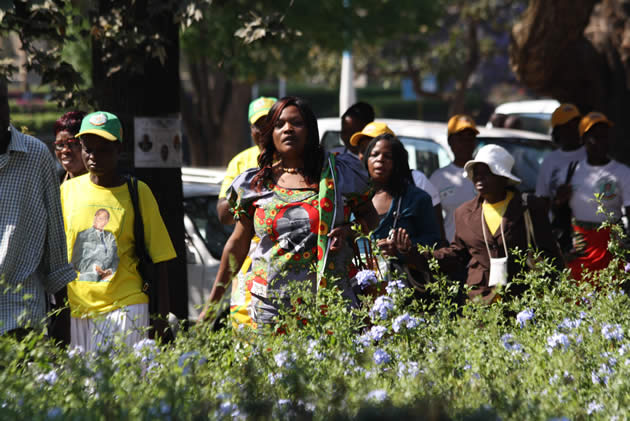 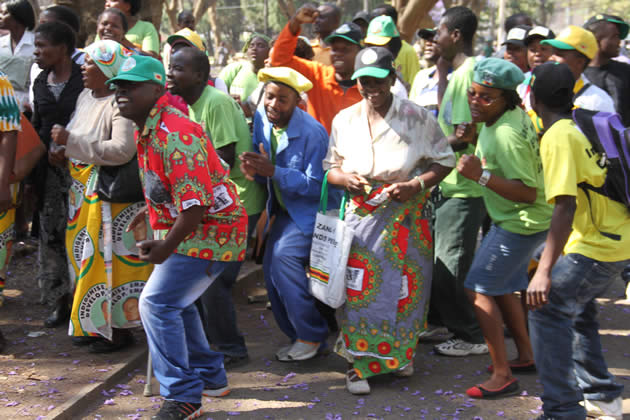 MDC-T spokesperson Douglas Mwonzora maintained that their MPs would boycott the official opening  because they did not recognise Mugabe’s victory.

Three years on, we want our constituency offices: Zim MPs…

Nancy Makurira: Why Parliament of Zimbabwe has been turned…

“We will not be attending because we don’t recognise President Mugabe as having been legitimately elected. This parliament was the product of a monumental fraud and we won’t bless the event by attending,” Mwonzora said.

Nancy Makurira: Why Parliament of Zimbabwe has been turned into a circus