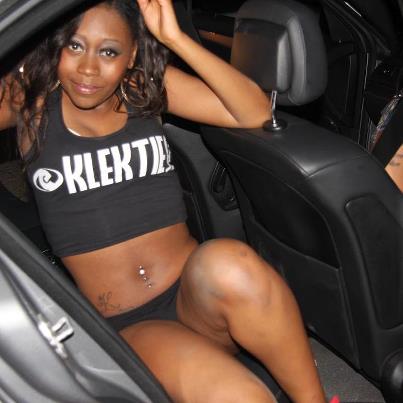 HARARE – For a long time Cleveland Dam has been one of the trusted recreational facilities for family outings at weekends by predominantly Harare residents.  However, the venue has since been turned into the biblical Sodom and Gomorrah, mainly by motorists.

Car sex has become a permanent feature and sadly, the municipal guards have not been taking any action amid claims that they have been threatened with death or dismissal.

The guards claim that the venue has since become a sex haven for high ranking people, including top musicians and some of the security guys have had guns pointed at them for trying to stop the dirty business.

“We received many threats from high profile people who visit this place in their tinted cars with their girlfriends after we caught them pants down.

“We are sometimes threatened with losing our jobs if we take the matter to our superiors. For the sake of safe-guarding our jobs we keep quiet,” said one municipal police officer on Sunday.

“City of Harare spokesperson, Leslie Gwindi, condemned the car sex acts saying the place is for recreational and family outings. We condemn such shameful acts totally if they are people visiting the place for that,” said Gwindi.

“We have patrolling officers in the area and if they find anyone engaging in such acts they must arrest them and if they are threatening them they take the car registration numbers. We have not received any report so far about such acts from that place,” said Gwindi.

It turned out that the majority of those who stay in their cars were up to NO good. The good motorists used their cars for music while enjoying meals and drinks outside.

A good number of the cars had tinted windows and it was virtually impossible to make out what was going on inside although there were some which could be seen “bouncing”.

However, one misbehaving couple was not so fortune as their car had plain windows and the cameraman was able to capture some moments.

The motorist, who identified himself as Tineyi Tongogara, had a difficult time as he tried to use his shirt to cover the woman who was in her birthday suit.

The woman’s blue and white African attire had been dumped at the front passenger’s seat as they used the back seat.

At first, Tineyi threatened unspecified action but later begged for mercy saying he was not the only one having sex in the car at Cleveland Dam. He claimed that the woman he was with was his official wife and they had decided to be intimate in a different way.

“Why target my car only? All those parked cars have couples doing the same things. After all I have paid if you may take a look at my receipt. Also I have the right to have sex with my wife in here for change.

“You cannot be denied quality time with your wife even in the kitchen, dining room or even car. We are a couple as you can see that we both have wedding rings on our fingers. This is pleasure my dear,” he said

He however barred the woman from speaking. “She must not speak to you about this because you are the one who disturbed us here,” said Tineyi.

His initial plan was to drive off the scene but he came unstuck: “You have cast a bad spell on me. Now my car cannot start, surely it was not my day.” H Metro