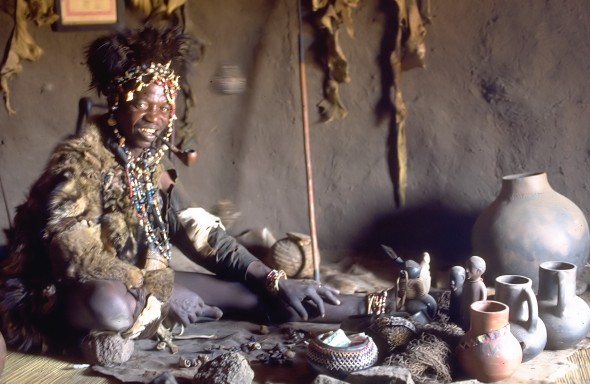 In a bizzare case a 44-year old traditional healer allegedly forced a 26-year old Mbare man to sodomise him, claiming the victim’s relatives had approved their “marriage”.

It is alleged that Chiringa Chikambure told the complainant that he was a traditional healer with six wives who were all staying somewhere under water and promised to give one to the complainant as a reward for being his “husband”.

Chikambure is alleged to have promised the complainant, who is married, a commuter omnibus and a suit for his graduation ceremony in return for his services.

The healer was not asked to plead when he appeared before regional magistrate Simon Rodgers Kachambwa, charged with aggravated indecent assault and was remanded in custody to September 6 for trial. Prosecutor Purity Chikangaise opposed bail. The complainant in the matter is a student at a local college. NewsDay