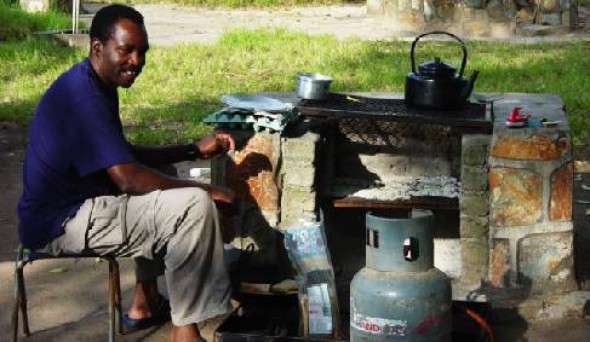 A Harare man yesterday shocked the Civil Courts in Harare admitting that he chases after other women because his wife was lazy. Kays Musarurwa was accused by his wife Tapiwa Dzangare of being promiscuous.

Dzangare was seeking a protection order against Musarurwa. Musarurwa produced a kitchen knife before magistrate Mr Milton Serima that he said Dzangare threatened to use against him. “I moved out of the matrimonial home after my wife attempted to stab me using this knife.

“It is true that I have several girlfriends and I told my wife the reason why I do so. Our matrimonial bed is spread by our domestic worker. She washes my clothes and cooks for me. My wife has never done what a wife should do for her husband because she says that’s not what she came for.

“The women I have extra-marital affairs with cook for me and wash my clothes and I like that,” he said. The couple has three children. Dzangare told the court that she is the manager in their house and her duty was to manage the domestic worker.

“It is true I did not marry him to be his domestic worker, and that is why we employed one. He does not look after his children yet his girlfriends call me bragging that they won’t leave him because he looks after their children well. The day I used this knife I had had enough of his girlfriend. I just wanted to threaten him,” she said.