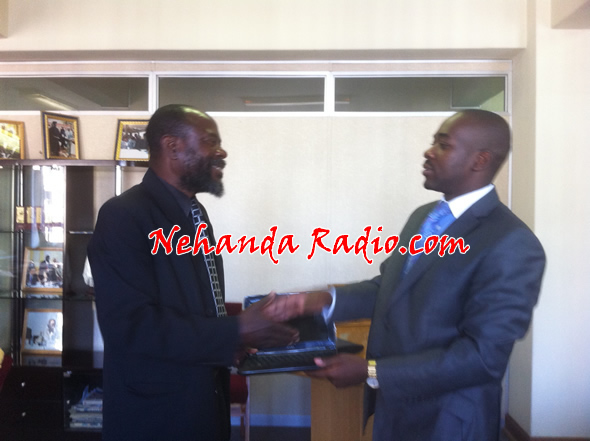 HARARE – Members of Parliament want government to provide them with laptops as part of their packages. The demand follows government’s decision to dish out the gadgets to President Robert Mugabe and Cabinet ministers.

The MPs say the laptops should be delivered urgently as they are running out of time. “When are we going to get the laptops and computers considering that our term in Parliament is coming to an end?” queried Shirichena.

“We understand that government ministers and deputy ministers together with permanent secretaries received laptops from your ministry, why have you not extended the offer to us as legislators?” asked Shirichena.

Chamisa informed the MPs that government had established a fund to buy desktop computers and laptops for MPs.

“We have set up a fund for the procurement of the computers for MPs and Senators and we have tendered it through the State Procurement Board. This is part of our information communication technology programme,” said Chamisa.

He said computer illiteracy was a worrying factor, however.

MPs have made several demands to government. These include vehicles, salary and sitting allowance increments and diplomatic passports. In January each MP received $15 000 as payment of outstanding sitting allowances.