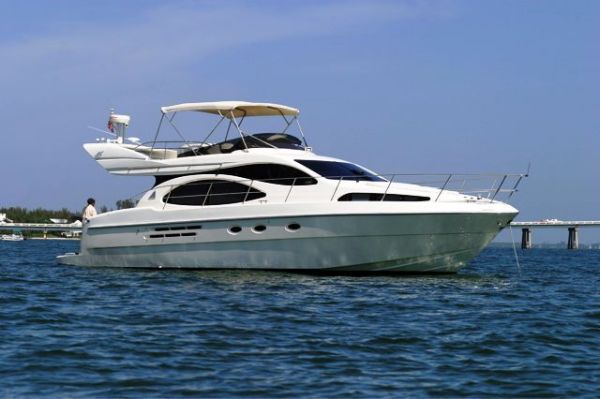 Mystery surrounding the identity of the owner of the US$5,5 million luxurious yacht imported from Italy has deepened with the country’s security services sniffing around to unmask the individual.

The yacht has drawn as much attention while moored off Lake Kariba’s waterfront this week as when it crossed the Beitbridge border post last week on Wednesday, but until now the ownership of the two Cummins 5HP diesel engine vessel remains shrouded in secrecy.

Zimbabwean clearance documents list the luxury boat as belonging to James Moyo of a known Chisipite address, while South African sources say he is merely a front for a very senior Zanu PF official.

Following an article in last week’s Zimbabwe Independent, people have come forward offering information and linking more names of Zanu PF bigwigs to the vessel, including a rich minister and a top military commander. The Independent is still reconciling the different names to the ownership of the boat.

But whoever the lucky owner is, they sure have very deep pockets. The vessel was built by Azimut Yachts of Italy and has fully air-conditioned six-sleeper berths and three lounges with a 32″ flat-screen television and a refrigerator. It also has top and bottom steering wheels which allow the driver to steer the boat from either inside or outside.

According to sources in South Africa, the boat was fully paid for at Broderick Marine in Vanderbiljpark, southern Johannesburg, which ordered it from Italy on behalf of the owner.

It crossed the border on Wednesday last week and was cleared by Group Air’s GA Freight, a Harare-based clearing agency, which said it could not discuss personal clients due to strict confidentiality agreements. Zimbabwe Independent

Maneta says ‘you ain’t seen the last of me’