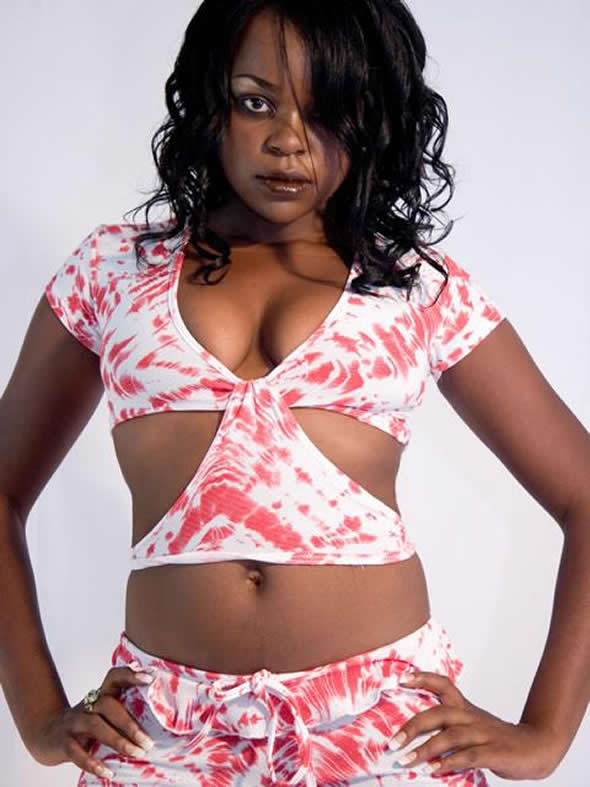 The music star was put up for eviction together with Maneta and Lady May. However, almost unpredictable, Maneta survived the chop by a whisker as her gossip mate Mampi exited the Upville house.

For the past week, Maneta had fallen out of favour from Zimbabweans who wanted to see her evicted from the house for gossip and being unfriendly to her fellow country mate Roki.

But as they say once beaten twice shy, the “eye-candy” Maneta who was under fire for the greater part of last week, must have charmed voters with her stunning looks.

This means that the Bulawayo-raised Maneta and former tollgate cashier has to up her game at this stage where other housemates are playing it rougher, tougher and smarter.

During the show DKB, who was the Head of House the past week, took his time to announce to viewers who he had saved and replaced during last week’s nomination show.

After what seemed like ages he then revealed that he had saved himself and instead put Lady May up for eviction, saying there was “nothing personal” and that he believed that she would “return to the house”.

The visibly confident Lady May raised her flag high as if she knew she was safe from eviction, although at this stage the vote could have gone either way.

IK, the host of the show then announced that Lady May was safe and then it was time to announce the next housemate to leave the house and luckily for Zimbabweans it was the Zambian Mampi who looked stunning in black mini dress.