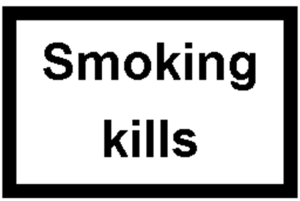 CHITUNGWIZA- An 18-year-old man from Chitungwiza was arrested for allegedly killing his friend on Christmas Day after he struck him with a broken beer bottle at the height of a cigarette altercation.

Tinashe Makuzva (18) of Unit K was not asked to plead to a murder charge when he appeared before Chitungwiza magistrate Mr Godfrey Unzemoyo. He was remanded to January 12 for trial.

The court advised him to apply for bail at the High Court.

Charges against Marazha arose on December 25 last year when he was in the company of his friend, the now deceased Simbarashe Maonedzo at Chirunga Shopping Centre in Chitungwiza where they were drinking beer.

Jammeh ally on trial in Germany over role in Gambian death…

Maonedzo asked for a cigarette Marazha was smoking, but he refused to give him.This made Maonedzo to forcibly seize the cigarette from Marazha’s mouth and started puffing it. Irked by his friend’s action, Marazha grabbed an empty beer bottle and smashed it against the wall.

He struck Maonedzo once on the lower side of the ear resulting in him sustaining a deep cut. He was rushed to hospital and was pronounced dead upon arrival. Mr Henry Muringwa represented the State.