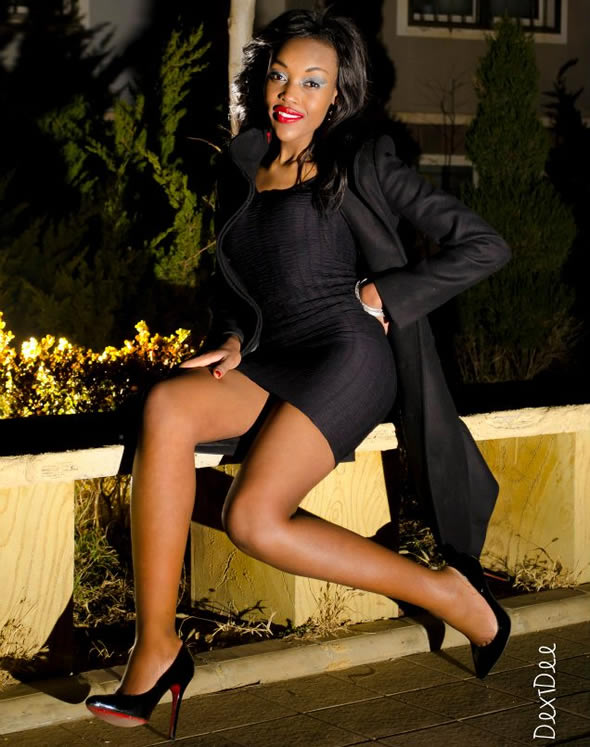 LONDON- Sibo Bero a Zimbabwean medical student based in China has won the public vote to be crowned Face of Zimbabwe 2012. The internet based pageant is an international showcase of Zimbabwe’s beauty, charity and tourism.

UK based Ohleen Munyanyi was voted the 1st runner-up after garnering the second highest number of public votes. The teenager also won the vote of the other contestants to scoop the Beauty with a Purpose prize based on her dedication to Face of Zimbabwe charity work.

Munyanyi organised a highly successful talent show at her school to fundraise for children in Zimbabwe. Thelma Muvirimi, a student based in Durban South Africa got the third highest number of votes which saw her being crowned Face of Zimbabwe princess Award.

An ecstatic Sibo Bero said “The Zimbabwean people have blessed me.  I want to thank every single person who wished me well, those that encouraged me, believed in me and especially those that cast their vote. Your voices were heard and now I stand crowned Face of Zimbabwe 2012”

Sibo’s mother, Lyn Bero couldn’t contain her joy and pride over her daughter’s achievements. She spoke of how Sibo had been involved in voluntary work at Chinyaradzo Children’s Home from a very young age.

“I think she is ready for this challenge and I am so delighted that the Zimbabwean people have seen through her beauty into her heart” she added.

A spokesperson for Face of Zimbabwe, said “We are happy that all the finalists were worthy and committed tourism and charity ambassadors and we couldn’t be more delighted for Sibo Bero who is, in every sense the epitome of Zimbabwean beauty”.

The competition which runs for a full year has seen hundreds of hopefuls apply for a chance to win the coveted crown. Some of the monthly finalists of the pageant included;

Good for Mnangagwa to go to Zambia with Chamisa says Mliswa