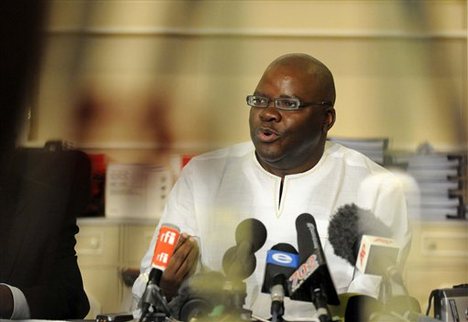 Zimbabwe will import a new batch of its adopted currency the United States dollar to replace soiled bills and ease problems of coin shortages, a state daily reported Thursday.

“Government through the BAZ (Bankers Association of Zimbabwe), has negotiated with certain institutions in America that I will not name at the moment to bring not only new notes but also coins,” Finance Minister Tendai Biti said.

“The problem we are having now is of transport from Walvis Bay (Namibia) to Zimbabwe because they weigh tonnes and tonnes but it is a problem that we have to attend to.”

Zimbabwe adopted the use of the US dollar and other regional currencies after the formation of a unity government in February 2009. It ditched the local dollar after hyperinflation, which peaked at multiple billion percent, rendered it worthless and prices went up several times a day.

The switch to foreign currencies brought its own headaches as shops struggled to get change and resorted to giving customers sweets, change vouchers or anything close to the value of their change. Some shops also refuse to accept soiled or torn notes. Zimbabwe mainly uses the US dollar and the South African rand. AFP