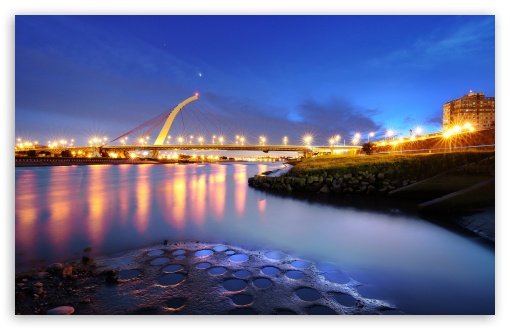 Former Intermarket Holdings Limited Chief Executive Nicholas Vingirai, who fled Zimbabwe in 2004 after he was accused of illegally moving funds abroad, has been arrested by Interpol in Taiwan while on a trip from his safe haven in Singapore.

Police in Zimbabwe refused to confirm the arrest. But sources said officials took the fugitive banker into custody Wednesday and he will soon be repatriated. Vingirai is one of several bankers who lost their firms after being accused of triggering the 2003 banking crisis that decimated Zimbabwe’s financial sector.

Taiwan’s Criminal Investigation Bureau (CIB) said it had arrested an internationally wanted Zimbabwe suspect at a hotel in Taipei on Wednesday. CIB officials received a tip from an unnamed source that Nicholas Mugawaga Vingirai, a Zimbabwe suspect on the Interpol Red Notice list for years, would be visiting Taiwan and would fly in from Singapore on August 9.

CIB officers arrested Vingirai at 10am in Taipei City’s Zhongshan district at a hotel where he was having breakfast. Vingirai said he was on a business trip, looking for potential investment opportunities. After a simple interrogation, the CIB officers sent him to the National Immigration Agency, which is arranging his deportation to Zimbabwe.

The CIB has informed Interpol about Vingirai’s arrest and has confirmed his identity. According to the International Criminal Affairs Division officers of the CIB, Vingirai is suspected of stealing an estimated 5,21 billion Zimbabwean dollars which he converted into South African rand and US dollars and deposited in overseas bank accounts.

Though the government took him off a list of specified individuals in 2009, Vingirai was still sought for alleged money laundering. Economic commentator Walter Mbongolwane said Vingirai’s arrest and prosecution could embarrass some top officials in Harare who had close financial ties to him.

The banker is embroiled in a legal wrangle with other investors over the control of Intermarket Bank’s position in Zimbabwe Financial Holdings Limited. Some shareholders want to dilute Vingirai’s stake of more than 70 percent in Intermarket Holdings, which merged with the Zimbabwe Banking Corporation in 2006. VOA/Daily News