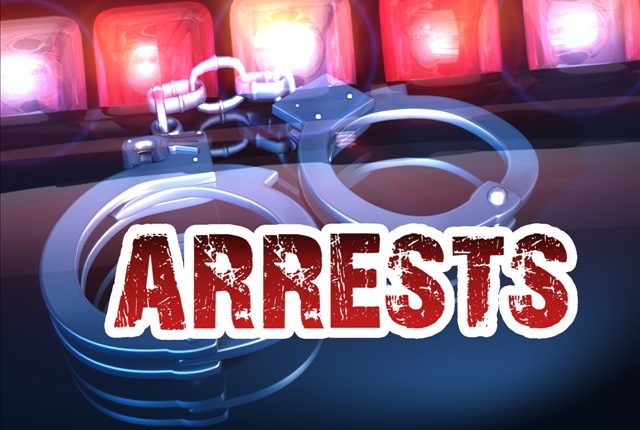 Police in Gweru yesterday raided a trap house in the city centre and busted a drug trafficking syndicate dealing in methamphetamine (crystal meth or mutoriro), mbanje and the banned broncleer cough syrup. 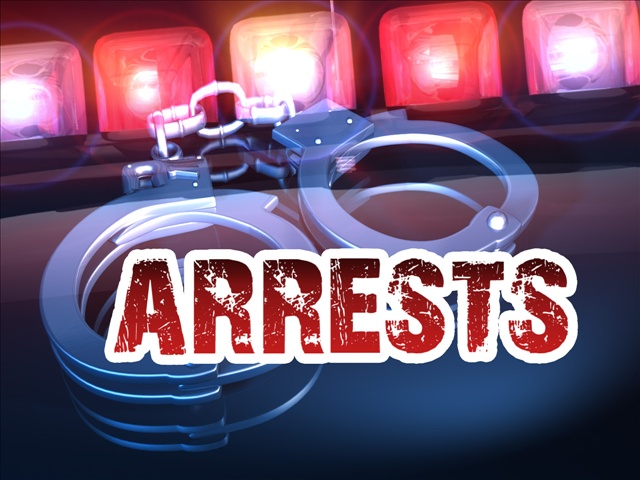 Seven suspects were arrested while the police led by Officer Commanding Gweru District, Chief Superintendent Tambudzai Gumbo, recovered and seized the drugs stashed in a semi-cellar.

The drugs were kept in a huge hole dug under the floor of the office they were using to conduct the illegal drug deals, with a false floor on top.

The drug dealers share premises at the corner of Ninth Street and Lobengula Avenue with the offices and classrooms of Solars College, with some students alleged to be major customers of the dealers, plus a shebeen and a restaurant.

The shebeen, in the backyard, attracts some well-heeled customers with top-of-the-range vehicles frequently seen in the yard and revellers drinking and smoking in their cars.

It was those cars, especially during weekends, that made the police curious. Why would so many people drive fancy cars to a run-of-the-mill little college? So they started a week-long undercover investigation and the cops found the shebeen selling alcohol and the drug dealers busy.

The police said they had to break into the house and use sniffer dogs to detect where the suspects were stashing their drugs under the floor of their office.

“They dug a huge hole and covered it with some wooden tiles so it would appear like a normal floor. They then placed a table on top to avoid people walking on top,” said one of the police officers on the raid.

“We managed to bust these suspects and in the process recovered 51 bottles of BronCleer. BronCleer is a banned substance and they have been illegally selling it. We also recovered some processed dagga. There were also stashes of mutoriro in plastic bags,” said Asst Insp Mukwende.

The names of the seven arrested suspected drug dealers will be revealed in court.

The owner of the building, Mr Spencer Govere refused to comment.

President Mnangagwa recently sounded the death knell to drug kingpins, drug peddlers, and gun-toting robbers after he instructed the country’s law enforcement agents to smoke out and bring such characters to book.

At a time when the country is grappling with a surge in the consumption of illicit drugs and also when Zimbabwe has in recent months witnessed a disturbing rise in gun-related crimes, the President said stern measures would be taken to stamp out such threats to the country’s moral fabric.

“Let us draw from the values of humility, courtesy, honesty, and thoughtfulness as we build a morally upright and prosperous society, more-so when we face countless societal ills some of which can be attributed to the impact of globalisation,” said President Mnangagwa. The Herald

Bosso not sincere on Maphepha ‘snub’