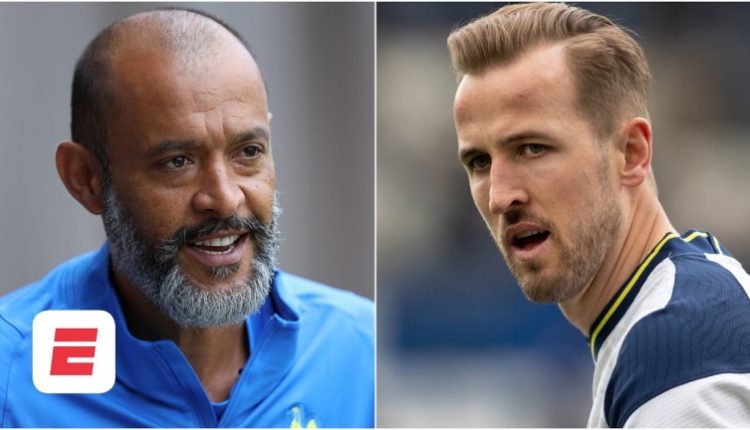 Tottenham manager Nuno Espirito Santo admits he is yet to speak to Harry Kane about the striker’s absence from pre-season training as he tries to force a move to Manchester City. 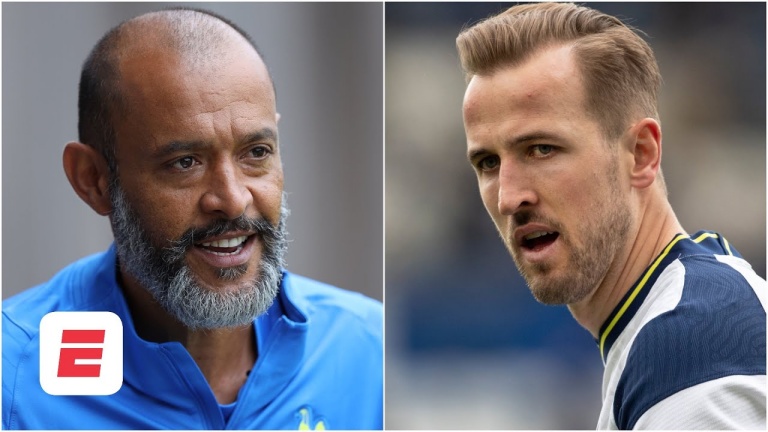 Kane failed to report for his scheduled pre-season coronavirus and fitness tests on Monday.

After an extended break in the Bahamas, the England captain is reportedly on holiday in Florida as he bids to persuade Spurs to sell him to Premier League champions City.

He believes he has a ‘gentleman’s agreement’ with Tottenham chairman Daniel Levy allowing him to leave before the transfer window closes.

Kane faces a fine for his absence when he makes his expected return to the north London club later this week.

And Nuno revealed the 28-year-old, who has three years left on his Tottenham contract, has yet to make contact with him since the former Wolves boss was hired in July.

“The answer I will give you is I expect to speak with Harry soon and I haven’t had the chance yet,” Nuno said after Tottenham’s 2-2 friendly draw at Chelsea on Wednesday.

“It is not that I don’t want to comment, I believe that all the issues relating to Harry we should discuss internally, among us and try to avoid any kind of public argument or discussion about it.

“Us, we have to focus on what is important. We have to solve the situation but between us.

“We solve the situation internally with the club. Speaking and trying to reach a better solution and conclusion to this situation.”

Kane has 221 goals for Tottenham and finished as the Premier League’s top scorer last season.

But, frustrated at a Tottenham trophy drought that goes back to 2008, Kane has had enough of the club’s underachievement.

However, Levy wants an offer of at least £150 million ($177 million) before he will consider selling Kane and City are yet to reach match that price tag.

The distracting transfer saga is the worst possible start to Nuno’s reign.

Nuno would only admit that pre-season is difficult for every team this year with players coming back late after international duty at Euro 2020 and the Copa America.

“All pre-season for all clubs has been very hard, I know this is a different aspect,” he said.

“The absence of a lot of players due to internationals has made it very hard, a very hard time for all the managers to try to have all the players.

“I know it is different circumstances but it has been very hard for everybody.” AFP

Unrest in Gauteng and KZN was a failed insurrection – ANC