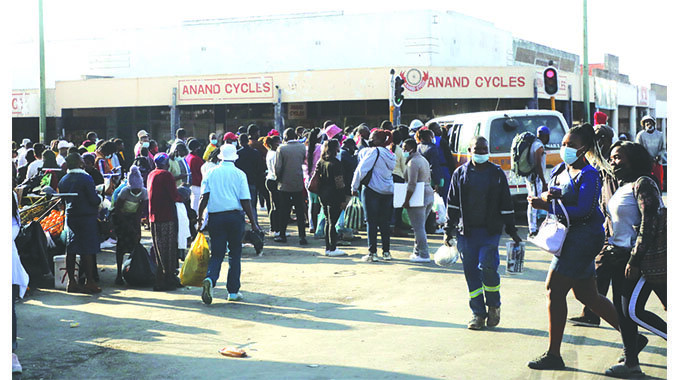 Pirate kombis and taxi crews have since Thursday been blocking some roads in western suburbs protesting the requirement for them to join the Zimbabwe United Passengers Company (Zupco) franchise in order for them to provide public transport.

Some roads leading to western suburbs were blocked by kombis and pirate taxis yesterday morning and the crews were forcing commuters out of Zupco buses.

Many commuters were as a result left stranded as there was no transport to get them to work.

Headmaster commits suicide at his brother’s house in… 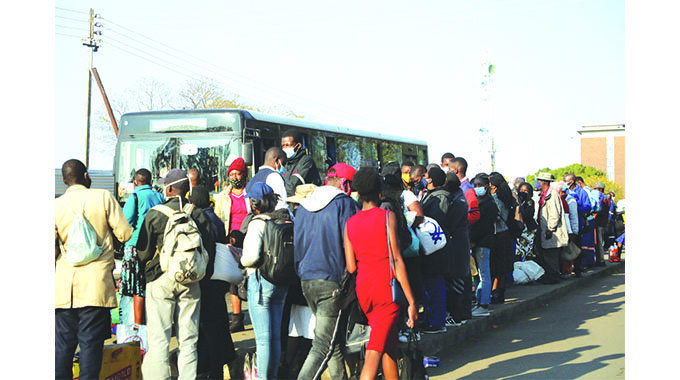 Government decreed that all public transporters should be registered under Zupco as a measure of restoring sanity in urban areas.
Police have since the beginning of the lockdown been impounding kombis and taxis operating illegally.

The owners of these kombis operating illegal have refused to register under the Zupco franchise.
Bulawayo provincial spokesperson Inspector Abednico Ncube said some touts had been arrested but could not say how many.

He said police operations will continue until sanity is restored. 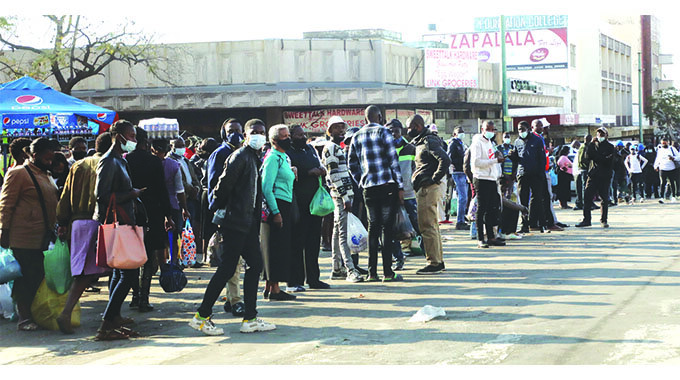 “We have got the help from the ZRP Support Unit which usually assists us in times like these. Many touts have been arrested since the crackdown but I do not have the actual figure yet. They have been arrested and are at different police stations across the city. We are also carrying out investigations on the messages circulating on social media. The touts have been inviting each other to do chaotic malicious activities that disturb peace and sanity in the city,” he said.

Insp Ncube said police will be deployed on all roads to protect people and property as well as ensure that Zupco buses operate without hindrance. The Chronicle

Headmaster commits suicide at his brother’s house in Magwegwe