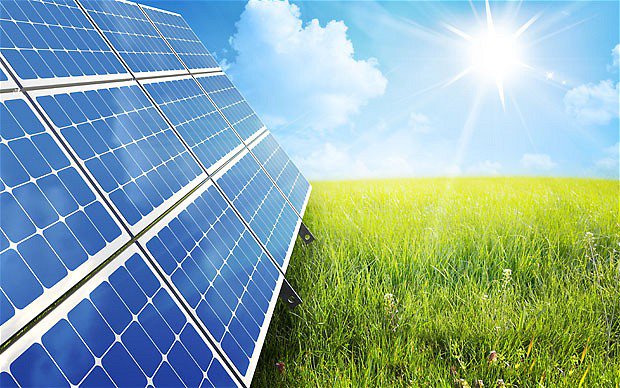 “Zera has received an application from Zimplats to construct, own, operate and maintain an 80MW solar photovoltaic power plant at Selous and a 105MW solar project earmarked for the Ngezi plant.

The regulatory authority said the projects would be for Zimplats’ own consumption.

Since 2010, Zera has licensed more than 70 Independent Power Producers (IPPs) to establish electricity generation plants across the country but most of these have failed to take off due to various reasons.

The licensed IPPs have promised to produce more than 6 000MW combined but the projects are only producing about 135MW.

The country’s demand for power hovers around 2 000MW but due to ageing equipment, existing power plants are generating far below the national requirement. The Chronicle