A 33-year-old woman, who was stopped from escaping Epworth Polyclinic with a stolen baby says she would have gotten a kombi in South Africa if her mission had been successful.

Christine Gwashavanhu from Murewa and a former teacher at three different schools in Mt Darwin is in police custody after an attempt to steal a newly-born baby was thwarted at the very last security check on Wednesday. 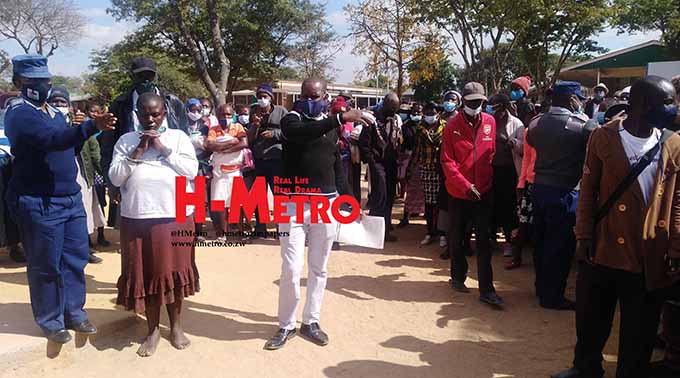 Police suspect she might have been involved in other criminal activities hence the use of “Jossy Kanzimbe” name.

Yesterday it emerged that on Wednesday Christine first had access to a baby whose weight was “too much” before settling for the second option.

Such was the laxity of security at the clinic that she even took clinic regalia from one of the immediate rooms on arrival. 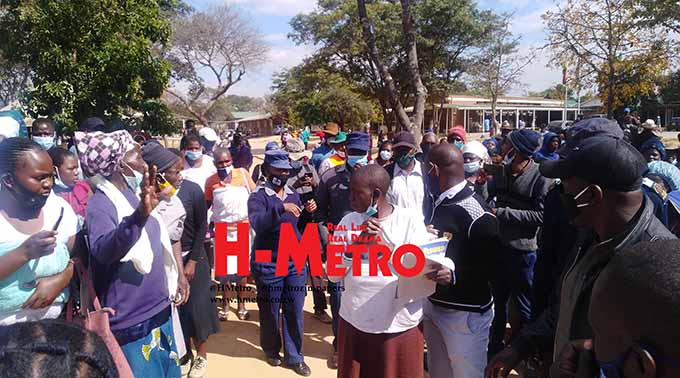 She then disguised herself as a general hand at the clinic, started sweeping the floor and gained access into five rooms before getting to the maternity ward where she pounced on Emma Muwonde’s baby.

Yesterday, Christine was taken to the crime scene where she exposed holes in the clinic’s security.

She told H-Metro it was her second time at the clinic but for different reasons. 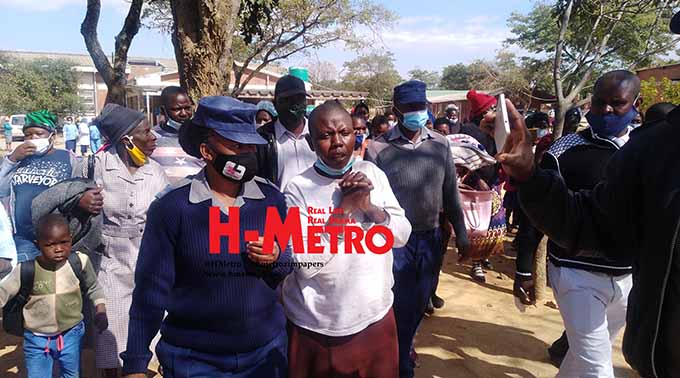 “It was my second time to come to the clinic and this time I wanted to steal the baby for sale in a neighbouring country.

“My first visit here was to see one of my friends, who had given birth some time ago.”

She then explained what pushed her into the daring act on Wednesday.

The plan was to steal a baby, behead it and take the head in a cooler box across the border where she would get a kombi in return. She would need a supply of ice through the journey. 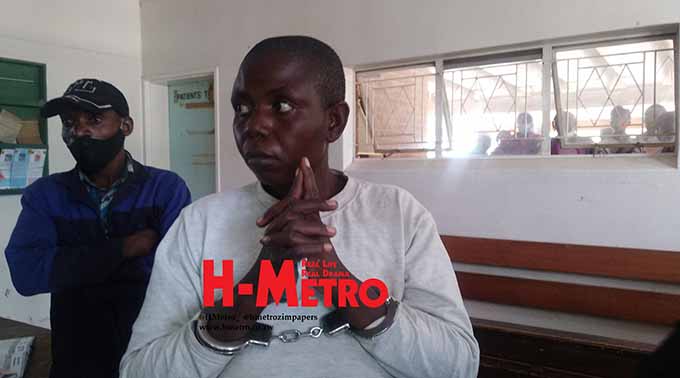 All these plans despite not having a current passport as her old one expired.

“One of my friends who is based in a neighbouring country promised to give me a commuter omnibus in exchange of a baby’s head.

“My passport expired some time back but I was going to find my way to leave the country with the baby’s head.

“I was going to bury the other body parts,” said Christine.

Yesterday she led police officers into six rooms, including the maternity ward where she stole the baby after fooling the mother that her shoes had been placed in a bin outside. 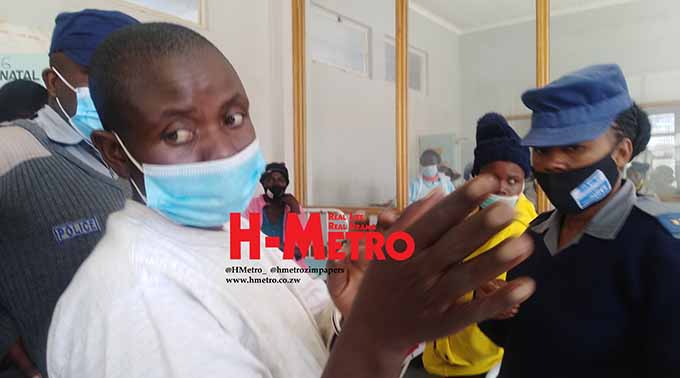 “Upon entering the clinic I took a hat which was left hanging next to the entrance and put it on.

“I entered another room and took a hospital gown and put it on, collected a broom and started sweeping to disguise security officers in the vicinity.

“I entered maternity ward and witnessed that one of the midwives was attending to a pregnant woman, who was about to give birth. 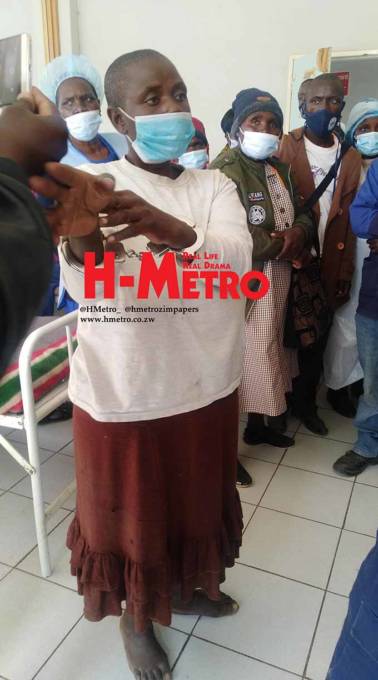 “I got hold of one baby and left it since the weight was too much. I then moved to my next target, stole her shoes, went away and placed them in a dust bin.

“Upon returning I went into another ward where I pretended to be making the bed.

“I discovered that my target was looking for her shoes and went back into the maternity ward where I told her to go and look for her shoes outside.

“As soon as she left the ward to look for the shoes I had hidden, I took her baby, my plastic bag and left the clinic. However, at the gate I failed to provide proof of giving birth and a receipt leading to my arrest.”

Her victim, Emma Muwonde, 32, told H-Metro that she collapsed upon discovering that her baby –her fourth – had vanished.

On finding her shoes outside, Emma then stopped for a chat with a staffer at the clinic inadvertently giving Christine more room to manoeuvre.

Yesterday people gathered at the clinic as police carried out their investigations, baying for Christine’s blood. H-Metro

Man strikes wife with hoe after catching her with a boyfriend