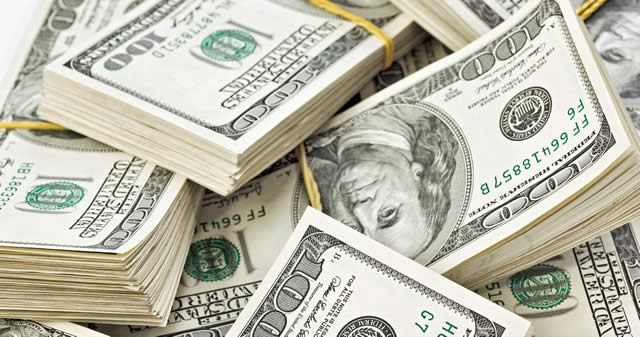 A Harare man lost US$90 000 and a CZ pistol to thieves at Marimba Shopping Centre on Tuesday, after he parked his vehicle before buying some refreshments.

It is still not clear whether the man had locked his vehicle or not since there were no signs of a break-in.

Police say after buying some refreshments, the man and his friend drove to Norton before returning to the shopping centre to drop the friend. He then drove to his house in Emerald Hill at around 7pm.

That is when he noticed that the satchel that contained the cash and pistol was missing.

Police said coincidentally, on the same day at around 2pm, a man who was walking found the satchel after it was dumped near the gate at Milton Park Police Station.

The satchel only had the pistol while the cash was missing.

Investigations are in progress.

He urged citizens to be responsible when carrying large sums of money.

“Police in Harare are investigating circumstances surrounding a case of theft in which a CZ pistol with a magazine of seven rounds and US$90 000 cash were stolen on June 15, 2021 at Marimba Shopping Centre, Belvedere.

“The CZ pistol with a magazine of seven rounds was later found dumped in Milton Park. Investigations are in progress,” he said.

The theft comes as police are investigating cases in which two women lost over US$16 800 to armed robbers in Chitungwiza and Beitbridge in separate incidents. The Herald

Nancy Makurira: Zanu PF engaging in another genocide to stay in power