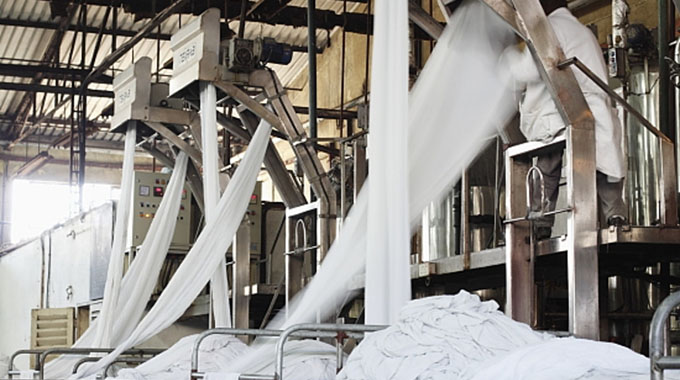 In a notice of termination, Mr Hofisi said the company was out of financial distress and was ready to stand on its own.

“It is hereby notified in terms of…Insolvency Act, the corporate rescue practitioner has concluded his brief and there are no longer reasonable grounds to believe that the company is financially distressed,” read part of the notice.

DWT was first placed under the judicial management in May 2006 and the process ran through to April 2008.

During that period, Elgate Holdings won a competitive bid to acquire new shares, which translated to 51 percent in DWT, for US$5,4 million.

However, Elgate only paid US$1,6 million to DWTL, according to a forensic audit.

Following the cancellation of the first judicial management in April 2008, the company was handed over to Elgate Holdings, principally owned by Andrew Toendepi.

Two years later, the company was again placed under provisional judicial management for the second time. For the following three years, there were several litigation cases, with judicial manager Wensley Militala (the late), recommending the company’s liquidation due to lack of investor interest.

But in March 2014, the High Court granted the final judicial management order after a business rescue plan was prepared by Mr Hofisi.

And in April 2019, an order for the forfeiture of the shares previously issued to Elgate Holdings was granted by the High Court.

A month later, the forfeited shares were then sold to a local company Agri Value Chain Zimbabwe, which subsequently then bought out some of the shareholders. Agri Value Chain now owns 74 percent of the company’s shareholding. The Herald

Personal reflections on Tendo: The girl we loved, lost