Textile firms in grip of smugglers

Textile firms remain in the grip of smuggling cartels, a situation that has made it difficult to attract fresh investment to revive the sector, industry players have warned. 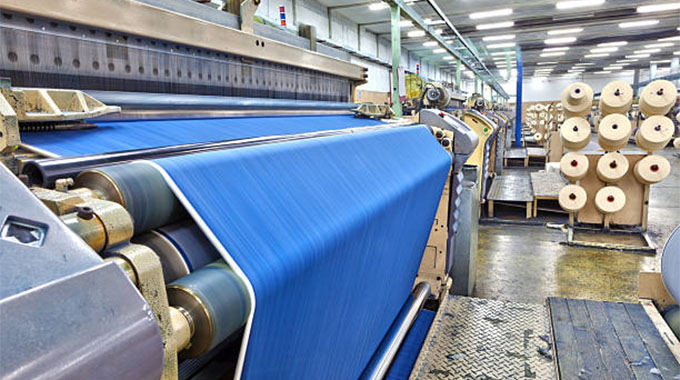 Players in the textile industry say operating environment is making it difficult for shareholders and new investors to direct investment in reviving and expanding operations.

As such, sector players have called for more Government’s intervention to deal with the smuggling cartels as well as provide fiscal incentives to help revive the industry.

They say the interventions being sought would create significant employment, taking advantage of opportunities arising from the Africa Continental Free Trade Area.

“These activities are depriving the country of the much needed taxes and are costing the sector jobs.”

These countries provide a direct link to seaports through which goods are imported into and exported from Zimbabwe by sea including those to other countries transit through.

Zimbabwe has designated 16 ports of entry along the borderline with neighbouring countries through which goods should be imported or exported.

However, more than 30 undesignated crossing points along the same borderline have been identified since there are no physical and geographical barriers between Zimbabwe and its neighbours.

A huge volume of goods such as clothing, footwear, fuel, restricted or controlled goods, electrical items, alcoholic beverages, motor vehicles, wildlife, minerals, tobacco products and many others are smuggled into or out of the country using both the designated and undesignated crossing points resulting in substantial loss of revenue to the Government.

Mr Masenda said the textile sector has potential to create jobs, given that it used to employ 40 000 people, but the employment levels have gone down to 5 000 people due to the unfair competition from smuggled products.

In addition to dumping of cheaper foreign textiles in the market, high operating costs and interest rates, together with out-of-date equipment and unreliable infrastructure have also been cited as major challenges facing the industry.

Zimbabwe is a major producer of cotton, but 80 percent of the processed fibre is expected due to subdued capacity utilisation of the textile industry.

Zimbabwe is in the process of buying drones worth US$2 million to be used at all ports of entry to reduce smuggling, while plans are at an advanced stage to place a CCTV camera system at border posts. The Herald